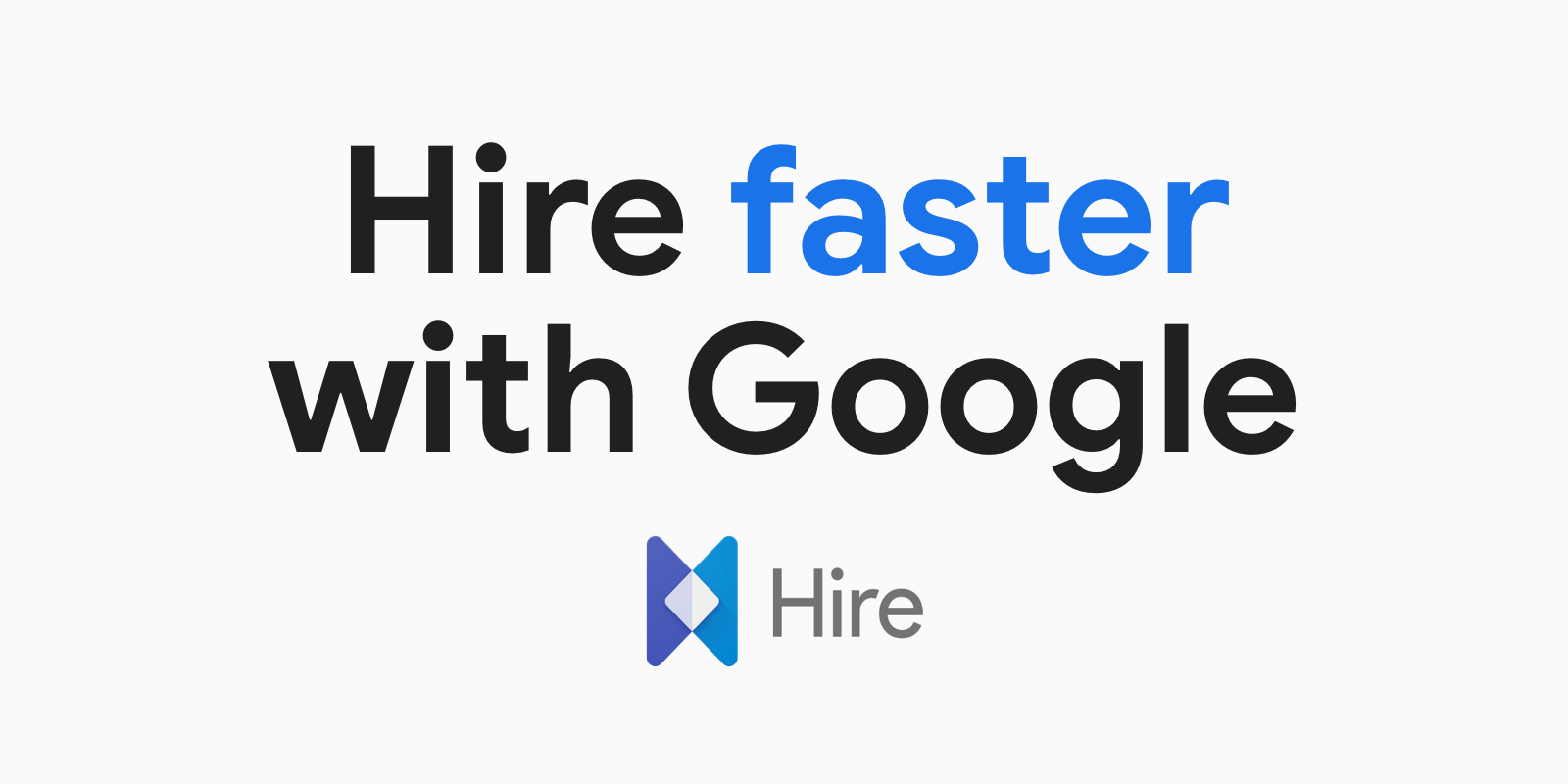 It was a very handy tool, designed from the ground up to be valuable to SMEs and startups. We’ve even used it here at Move, alongside a few other ATS’.

And now, sadly, it will now join Google+, Google Glass and Google Wave in the pile of services and tools they’ve discontinued over the years

Why has this happened, and what does it mean for your business?

Why was Hire great?

Google Hire was a great budget option for companies looking for an ATS. It cost no more than $12000 a year with all the trimmings, which was nothing compared to the money having an ATS shaves off your cost to hire.

It started off as pretty bare-bones, but continued development added functionality over two years, and it integrated smoothly with other Google products. For example, you could perform everything in the hiring workflow directly through Gmail, scheduling screening interviews with qualified hires or using premade templates to communicate with talent.

In short, it was a great ATS for small to medium size companies looking to hire.

Google Hire is only two years old, but a fair number of businesses have started using it as a core part of their hiring process.

So what do you need to know?

Luckily, Google has provided a clear and concrete end date for the service- September 1st 2020, or until your contract with them runs out, whichever comes first. You also won’t be charged any additional fees after the next billing cycle, which is a small consolation.

While they’ll continue to support the service for that time, it’s not going to receive any updates, so you don’t really have any reason to stick around for longer than you absolutely need to.

Google is also allowing all customers to download all their data for free, which will make transitioning to a new ATS much simpler.

But which new ATS to choose from? We’ve found a great list here, weighing up their pros and cons.

So with that out of the way, why is this happening?

By most quantifiable metrics, Google Hire has been moderately successful. It’s not a huge profit turner, being aimed at small businesses and charging an average of $300 dollars a month, but it’s a well-regarded system that was seeing a modest amount of growth as word of mouth spread.

Which is precisely the issue. When you have as many products as Google, each requiring dev time, and by extension money, every single one needs to justify its continued existence, with a sustainable amount of continuous growth quarter by quarter.

There’s a growing amount of competition in the ATS sphere and while Google Hire beat out the competition in its first year, it would need sustained development to continue that growth.

In a previous life, Google Hire was called Bebop. It was a startup company created by Diane Greene and acquired by Google to the tune of around $380 million. That purchasing price is probably part of why having a larger rate of growth was necessary.

It’s also worth noting that Greene became the CEO of Google Cloud Service as part of this acquisition. At least one theory suggests that the acquisition was less a means to get Bebop, and more a way to hire Greene.

The idea was, presumably, that Hire would fit into a larger vision of the potential of Google Cloud, one spearheaded by Greene. Thus, Hire itself was most likely not a huge draw for Google, more a nice-to-have that came with some great talent.

Six months ago, Greene left this position in order to focus on mentoring and education for future female CEOs and was replaced by Thomas Kurian. With this change and leadership, and if Hire hasn’t been quite successful enough, it makes sense as to why it would be slowly phased out.

It’s always a shame to see a useful bit of tech taken offline, and there are a number of reasons why this could have happened to Hire. Fortunately for everyone, the advance notice will give everyone who uses it a chance to adapt their hiring process without them going forward.

If you need any support changing your supplier feel free to reach out to the team below or, explore what Move can do to help you.