Debate: Should You Obscure Salary Information in Job Listings? 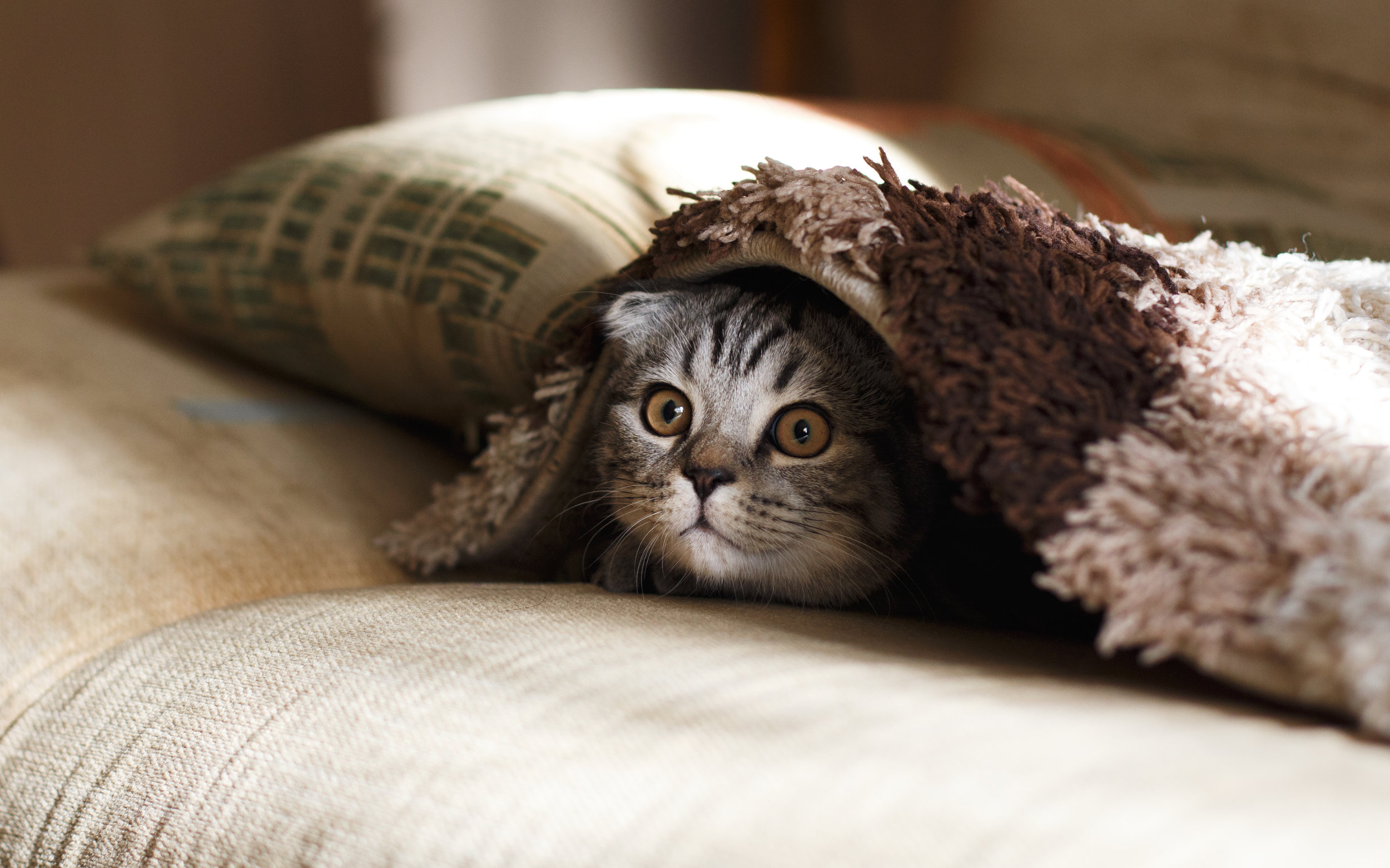 An area that comes with a moderate amount of controversy at present is whether or not a business should publicise salary info, particularly in job postings.

We’re looking at the pros and cons of obscuring wage information in your job postings, and how those cons can be turned into potential positives. 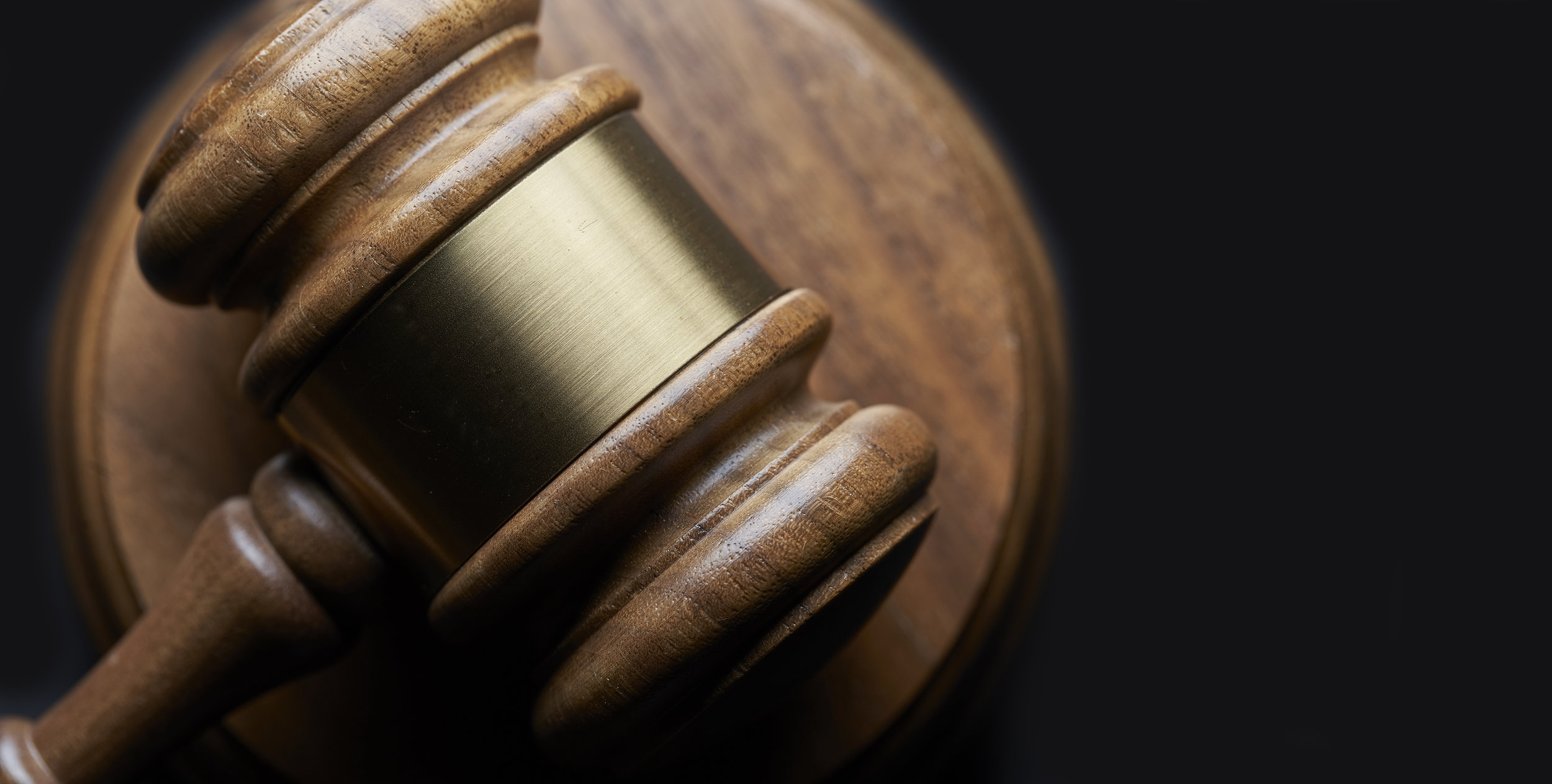 You’re not just obscuring salaries from potential hires, you’re also obscuring it from your rivals…

While we’ve advocated for wage transparency as a way to empower your employees, it must still be noted that obscuring information can help you keep employees around- especially because it becomes harder for headhunters from rival companies to negotiate- they have less of a basis to operate from. It also means you can outbid them for incoming talent, as well as holding onto what you already have. 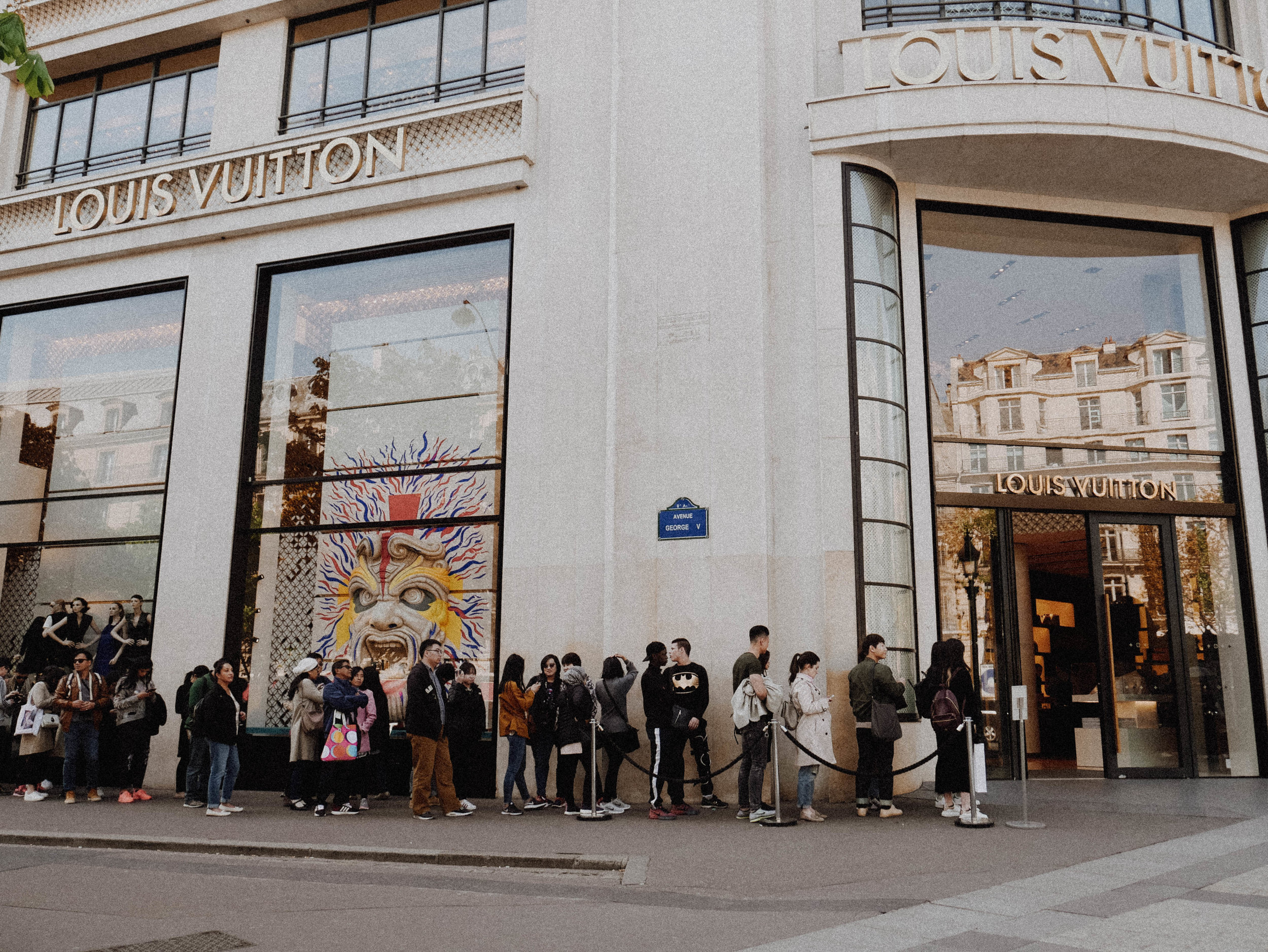 You’ll get fewer applicants with no salary info, but that doesn’t have to be a bad thing.

This is an observable phenomenon on most jobboards- postings without wages get less responses. Jobsite’s data suggests that the decrease is as high as 30%

You can turn this to your advantage, of course, especially if you’re a larger company, and you can afford to be choosy and take your time. Decreasing your pool of applicants obviously means you have less to trawl through. 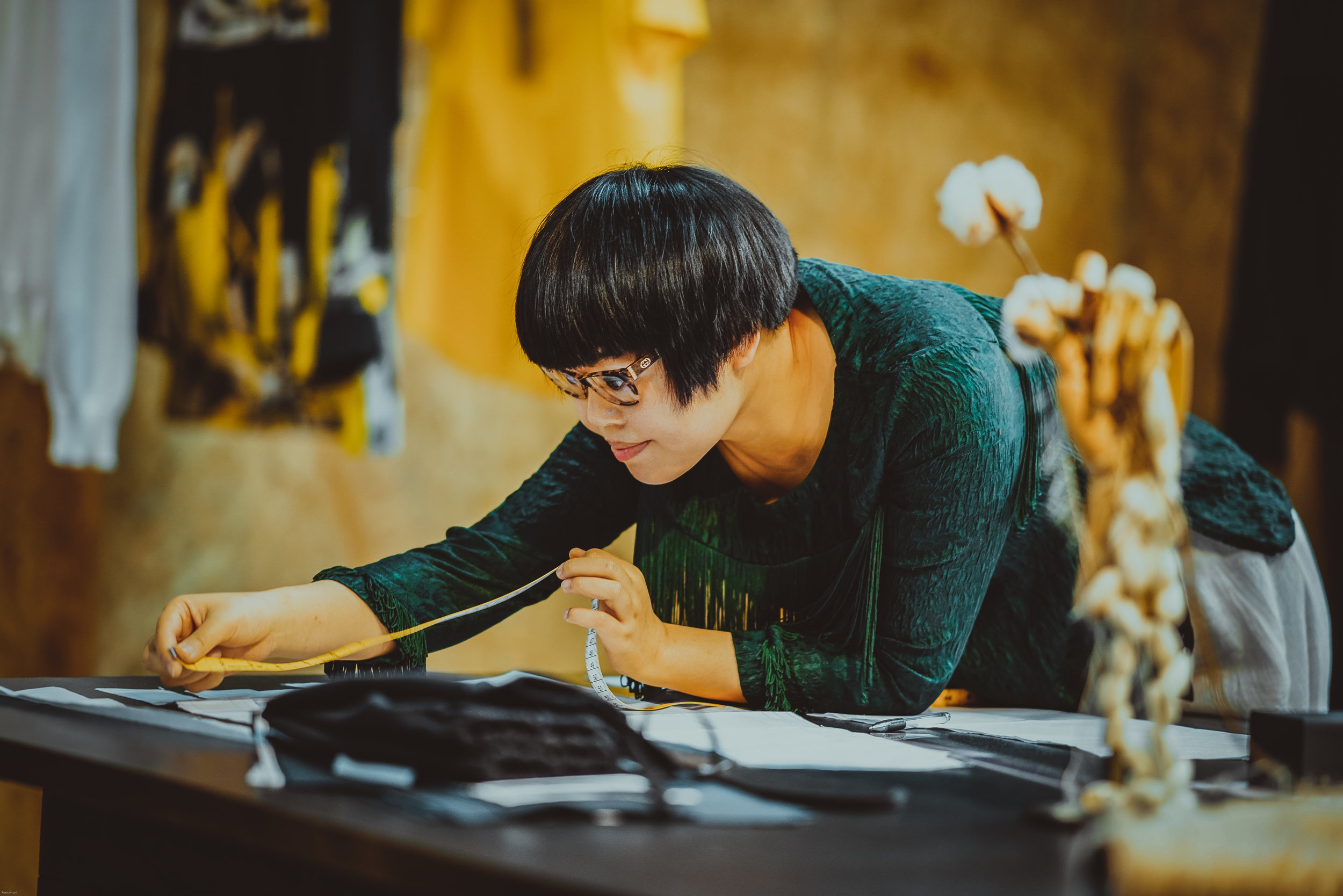 Measure Twice, Cut Once- you’re not bound to a figure if you don’t specify it too early

If you advertise a position as providing a salary of, say, £20k, you are effectively bound by that number. Increasing it down the line to snag a really great candidate is an option, but decreasing it is an absolute no, even if the final value is more in line with industry standards.

Thus, by not settling on a concrete number too early, you allow yourself a bit of wiggle room with negotiation.

With that said, you should still have a ballpark figure to give if a candidate asks. Fobbing off someone who sincerely asks what salary they can expect is only going to actively put them off you. 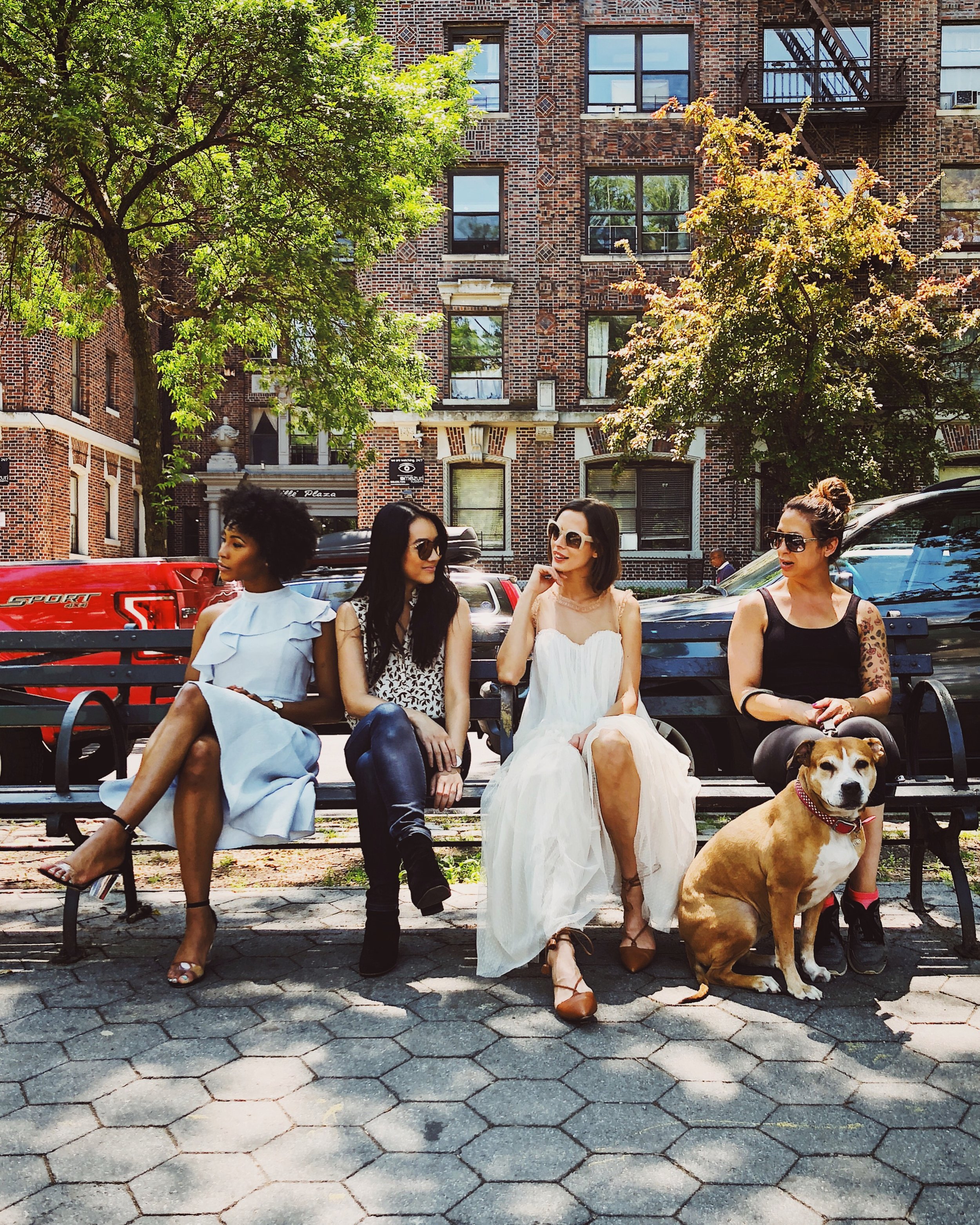 There are hundreds of factors that lead to gender pay gaps- salary negotiation is one of them.

As a rule of thumb, female candidates tend to lowball their true value, when it comes to negotiating salary, either as an entry point or for increases down the line. This, along with a myriad of other factors, is a major component of the gender pay gap. One of the best ways to counteract this factor is to have clearly defined salary expectations, with a range for negotiation.

As a result, many women will outright disregard job postings without salary information, more so than their male counterparts. This will result in a smaller, less diverse applicant pool. Either way, it will certainly contribute to a wider gender pay gap at your company.

Obscuring wage information can also stop employees from negatively comparing themselves to their colleagues. This can create a more harmonious corporate culture, and make salary negotiations a less common occurrence.

While obscuring does allow you to be more flexible, one cannot deny the negative impacts that may occur when a candidate finds out how much you’re going to pay them.

Imagine getting through the entire interview process successfully, and gearing up to start a new job, only to find out you’ve been completely lowballed, that you are to be paid much less than you expected, and that your new potential employer actively concealed this from you. It’d feel like being tricked.

You can minimise this by being open to negotiation with the candidate, and only settling on the final salary with their input. You should also make absolutely sure you’re following the industry standard for the role, as well as the standard for the location you’re in. If you’re based in London, for example, the salary naturally has to go up from the standard. 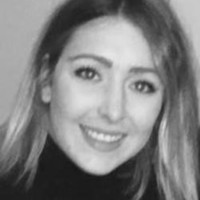 While we’d err on the side of transparency, it must be noted that there are definite effects and advantages to obscuring wage information. Certainly, if you’re a larger company, you can absorb some of the negative effects like the reduction of applicants. Smaller Startups, who want to pull in a large amount of passionate talent, will probably fare better by being open about compensation!

But what do you think?