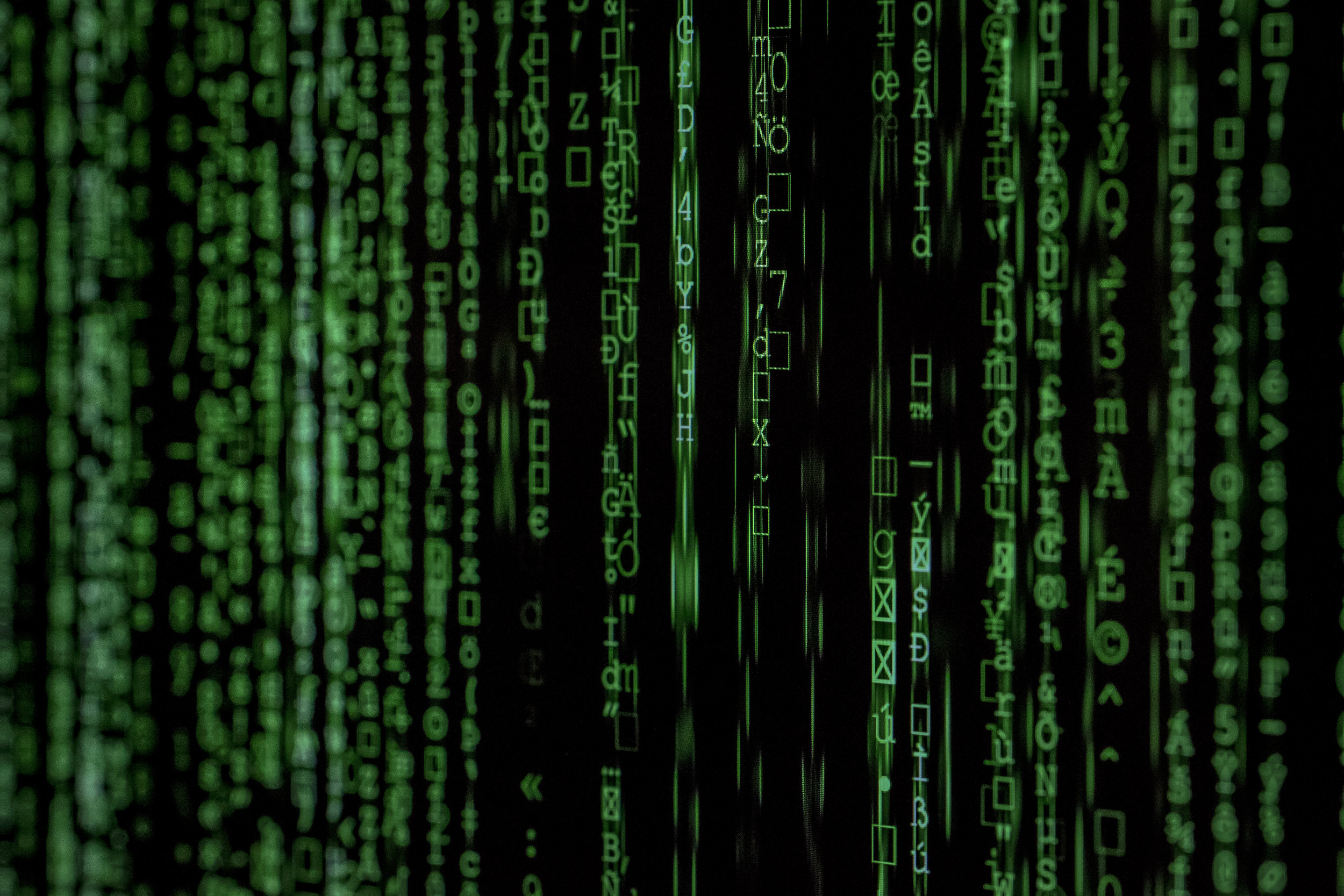 Every year, Mary Meeker of Bond Capital presents a myriad of data insights on stage, then compiles the lot into a report. She’s been doing this every year since 1995, so her insights are hotly anticipated by industry analysts.

Perhaps the most arresting statistics the report offers is that, for the first time in history, more than half of the world’s population can be considered internet users, 51%- or 3.8 billion people.

But otherwise, the report is…dense, reaching over three hundred slides of information, with a lot of data points to go through, so we’ve narrowed things down to five key insights that might impact how you approach your digital output over the next year.

You can read the full report, as well as archives of all the previous reports, for yourself here

Here’s a sobering fact from the report; American adults spend over 6.3 hours a day interacting with digital media! This data was largely split between time spent on mobiles and time spent on desktops/laptops, about 3.6 hours on the former and 2 hours on the latter

Likewise, 26% of adults report never really being disconnected from the internet, and this number only increases amongst younger demographics.

The first thing to take away from this is, of course, that your applications, websites and general digital output need to consider mobile views just as much as desktop formats.

It’s also worth noting that, in spite of these consistent gains, ad revenue is actually slowing down, only increasing by 20% this past year, whereas previous years it peaked at almost 30%. Part of this is due to changes in regulations, such as GDPR, but also because users are becoming far more privacy conscious.

That’s not the only decrease digital spaces are seeing… 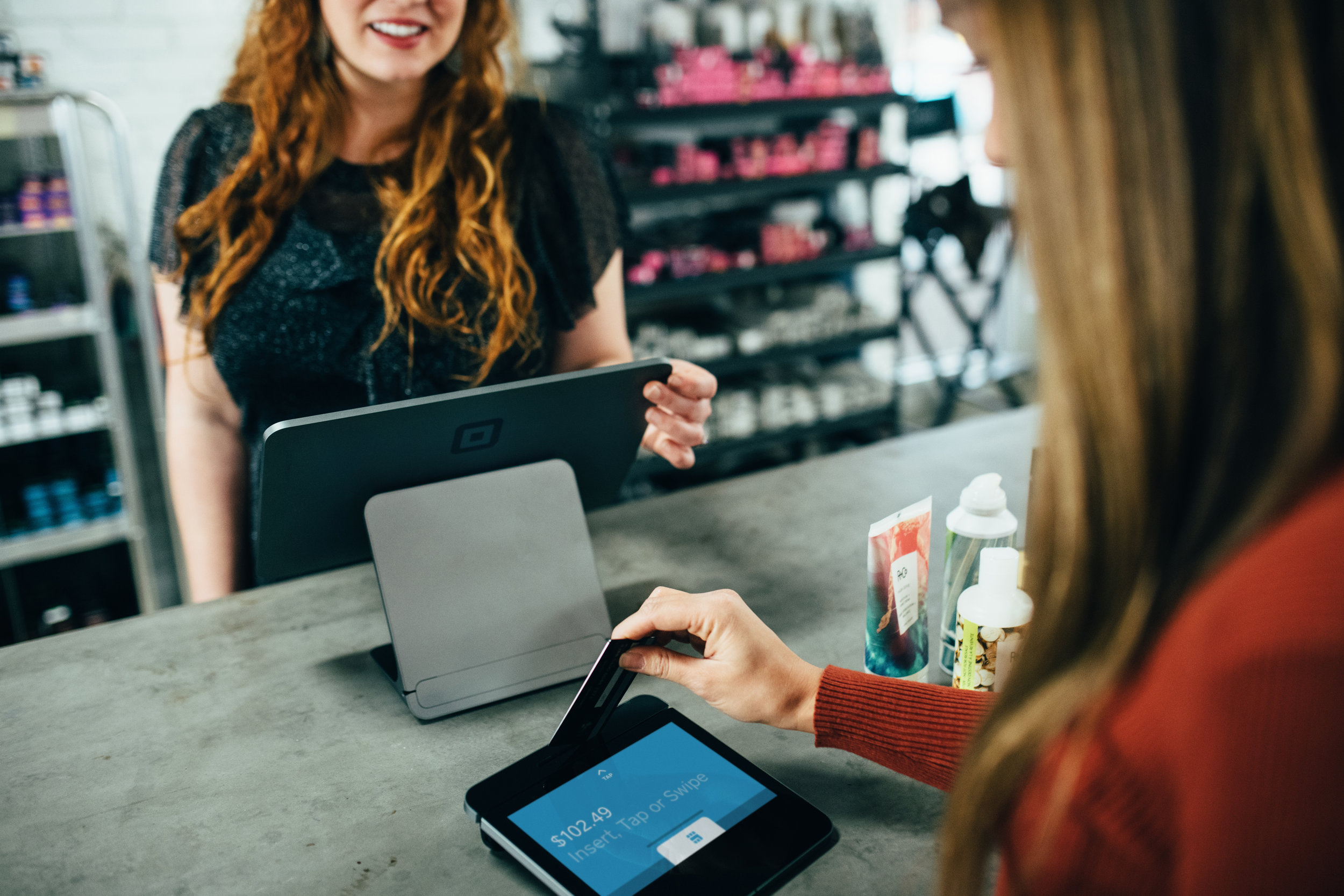 One of the more prominent things the report draws attention to is the slowing of e-commerce growth, after several years of consistent increases.

To emphasise, this is not to imply that E-Commerce is on the way out, far from it! E-commerce accounts for 15% of all retail sales, and its rate of growth far exceeds that of brick and mortar retail, which has only increased by about 2%. But it must be understood that unrestrained growth simply can’t keep increasing year on year. Eventually, it’ll plateau, or even start to decrease. Optimize your revenue streams!

Internet Ad spending is on the up

Specifically, it’s increased by a whopping 22%! The vast majority of this spending occurs on Google and Facebook, but sites like Amazon, Twitter and Pinterest (who are collectively saw six-times year-over-year growth).are rapidly closing in.

The corollary to this is that it also means that customer acquisition costs have also increased rapidly. Companies are finding they’re needing to spend more to be visible. Ad targeting is also becoming moderately more difficult, due to changes in regulations, so ad spending in general requires a lot more consideration than it used to.

Also worth noting, more than fifty percent of all tweets include images of some kind, and similar trends can be seen across most platforms. Embrace visual content to allow your brand to flourish! 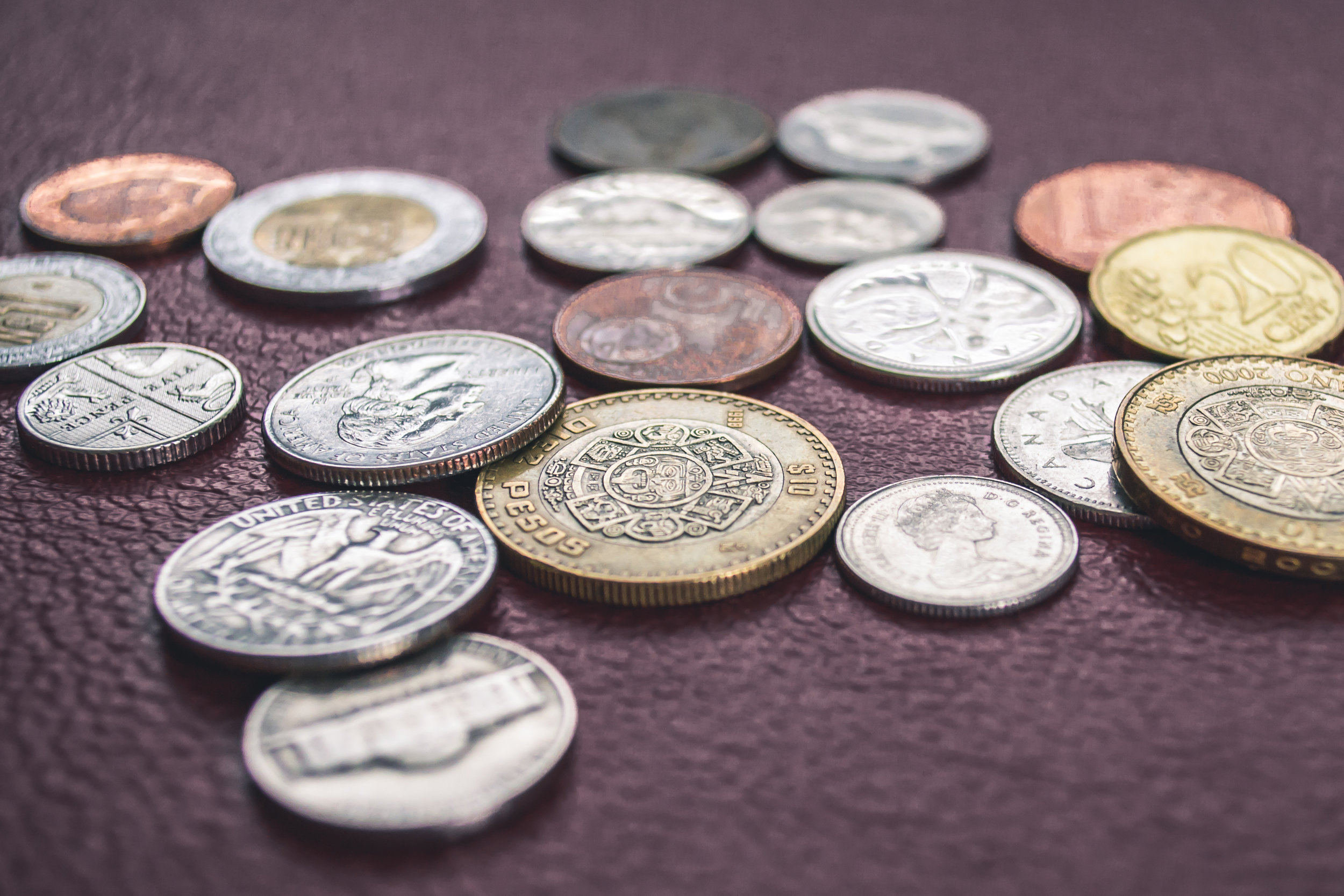 The Rise of Freemium Economies

With the increase in CAC cost, it’s becoming more and more viable, even necessary, to focus on Freemium economies. For our purposes, a freemium economy is one where at least one service is available for free, with additional premium tiers behind some kind of paywall. Free trials, free-to-play games and premium services that have free version with reduced functionalities are all variants of Freemium.

This is something Meeker herself advocates as a way to draw in more custom.

Meeker draws particular attention to free games such as Fortnite, which are structured more like social media sites than games- featuring in-game concerts and social events to entice users to stick around. The monetisation comes from investing a kind of social capital in cosmetic content. Meeker theorises we will see this start to influence other industries.

In fact, it may already have done. Services like Slack, The Dots and Discord integrate elements of social interaction into their premium services. This fosters community growth around products, which can translate into more premium users.

On Demand Culture is here to stay…Work on Engagement

Given that a huge number of adults are functionally constantly online, it’s no wonder that this has fostered a culture of on-demand services, ready to be used at a moment’s notice. While this is very convenient, and gives a great deal of power to the consumer, it is worth considering how this affects how people perceive and consume content.

Problem: Multitasking. 88% of people report using a second digital device when streaming a TV show, of which 71% report it being related to the content they’re watching (think like looking up an actor on IMDB, or reading reviews and analysis). This means their focus is split.

While you may not be running a digital streaming service, you should be aware that most of your marketing content, whether through social media, influencers, or more traditional ads, are going to be looked at while the user is engaging with something else.

Thus, the best way to measure how successful your content is not going to be through clicks for much longer, but engagement. Include Calls To Action in your posts, if you go with influencer marketing, choose influencers who report high user engagement, and put out quality content that’s worth looking at rather than just churning out as much as you can.

These are just some of the insights we’ve found from Meeker’s report, but there are of course many many more. It’s always worth keeping an eye on trends and the data that comes with them, it’ll help keep you and your business ahead of the curve, innovating, and developing with the times, rather than getting stuck in a rut. Never be afraid to adapt your approach.