Ten Facts about Female Employment: The Good, The Bad, The Ugly Truth 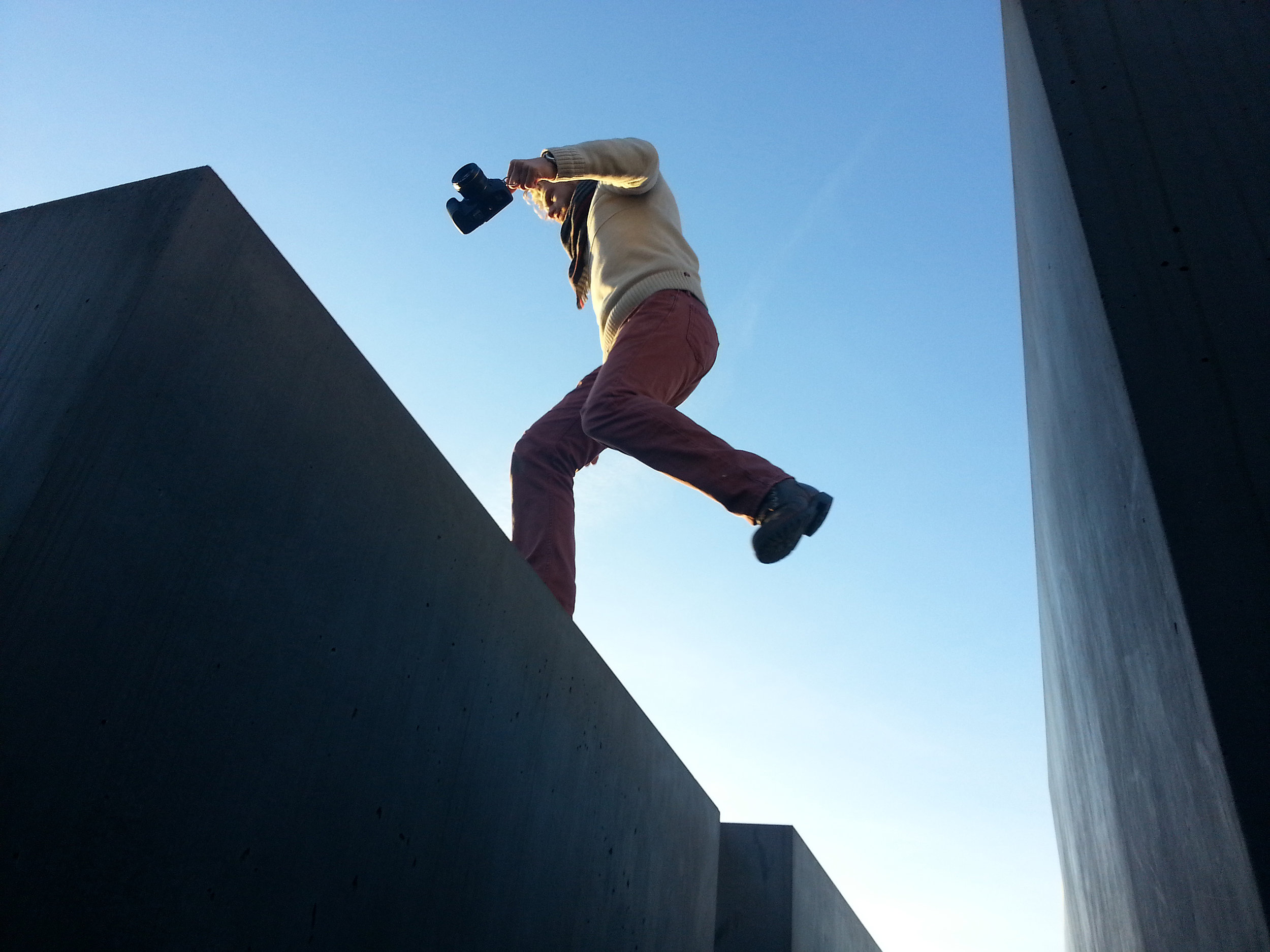 Statistics are constantly flying around about female employment, to the point where it’s really tough to know what the situation actually is

The government regularly publishes data and analysis about these things, but they can be pretty intimidating to look at. So we’ve looked at it ourselves, and come away with ten facts to help you get an understanding of the state of women’s employment- and what you can do to bring up the numbers.

You can check all the facts in this list here

1) The gap between male and female employment rates is as low it’s ever been.

The employment rate is a way of referring to the number of people of a working age who are actually in work.

2) Women are more likely to be employed part time.

41% of women in employment work part time, compared to approximately 13% of men. The most obvious explanation is simply that women are more likely to take flexible and part time work after having children, compared to men who are expected to keep working full time. When one also considers the gender pay gap, in a large number of cases, men will earn more than their partners, and thus logistically it’s the only choice they can take if they have children, exacerbating the issue.

The report draws attention to a shift following the recession in 2008, noting a pretty obvious and explainable drop in full time employment, and a raise in part time positions, but also notes the fact that this drop appears to be slowly normalising.

3) Women are less likely to be self-employed 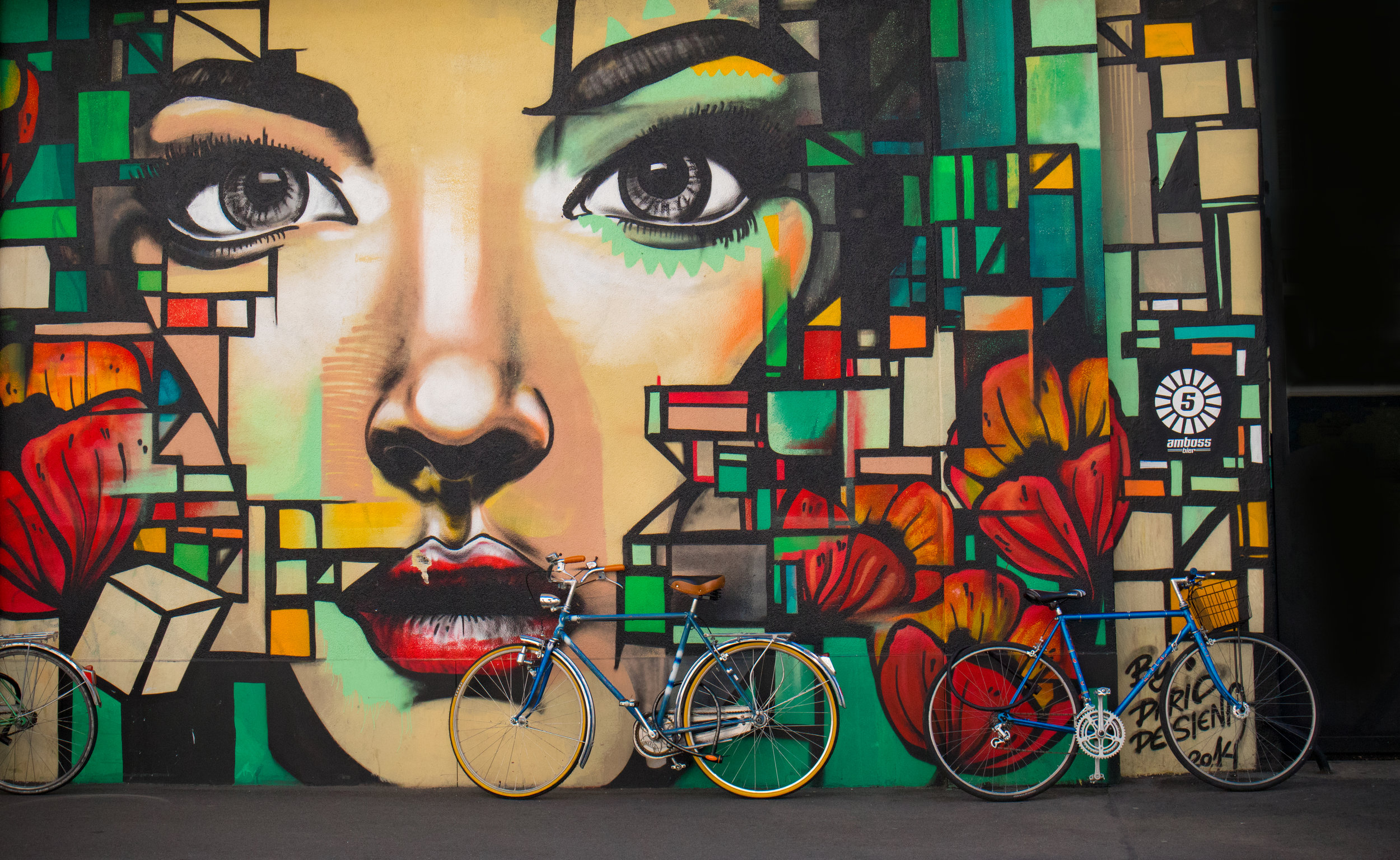 Taking the first step into self-employment is a risk for anyone, but the pay gap makes it an even bigger one for women

Did you know that 89% of working women are employees, as opposed to 81% of men?

Taking that first step into self-employment, whether it’s as a freelancer or as someone starting up their own business, is always a huge risk, one is sacrificing security and steady pay for freedom and personal choice. It is also a quantifiable fact that the gender pay gap is even more pronounced among freelancers than employees, with women often under-valuing the worth of their work. It makes it a much tougher decision.

But with that in mind, it is worth remembering… 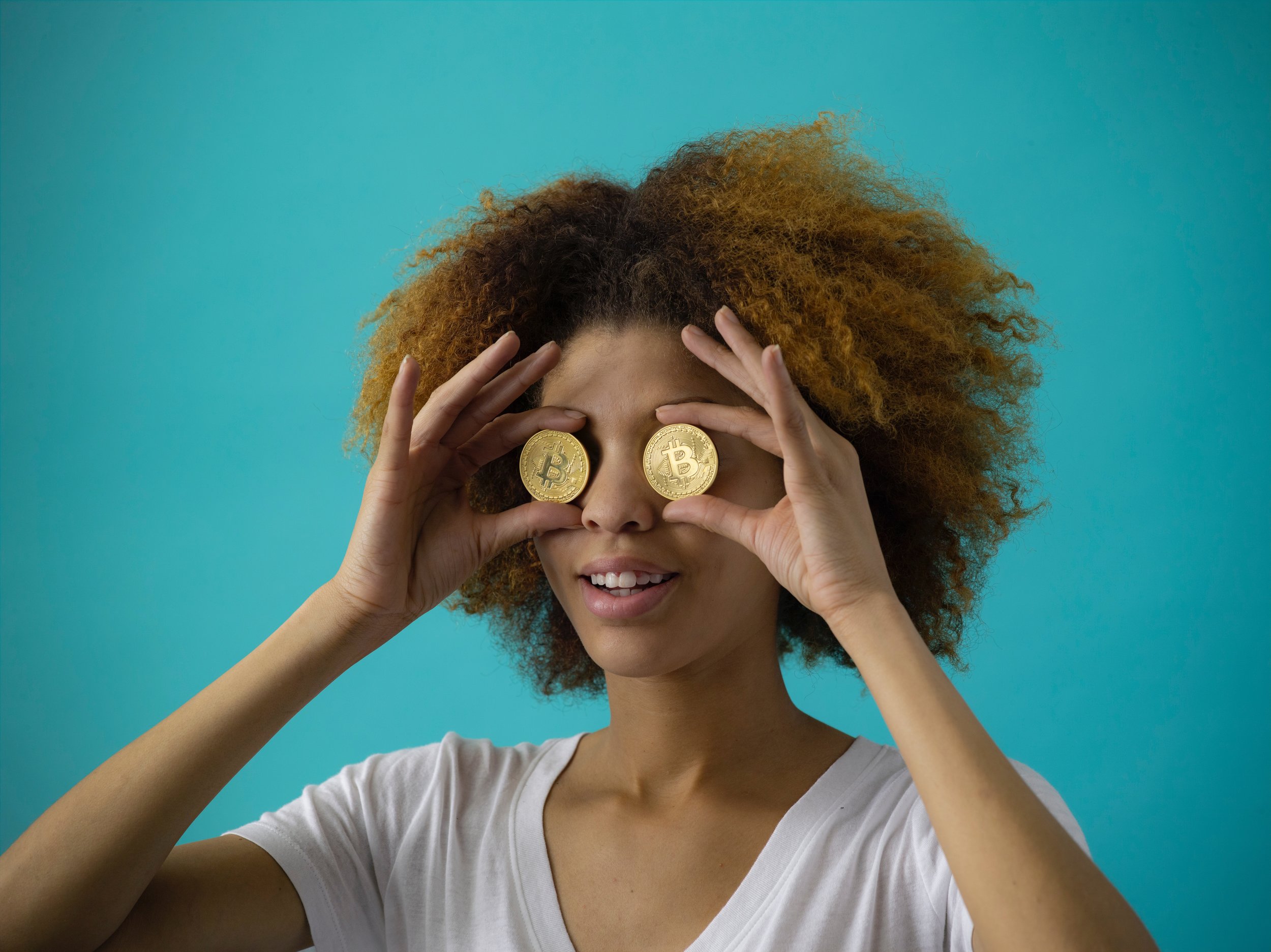 And that’s with only 19% of small and medium business (sometimes called SMEs) being female-led! The number increases even more when you account for businesses with no employees, 21% of those are owned by women.

With that said, the number of female-led SMEs does seem to be slowly decreasing year on year, by about a point each year.

5) Most people employed in health and social work are women…

Women apparently account for over three quarters of all jobs in the health and social sector.

Women are also seen a great deal in the retail and education sectors, which together makes up 26% of all jobs held by women. Also of note is the fact that around half of women in professional occupations are employed as nurses and teachers (or other educational professionals).

6) …But they are underrepresented in other industries

Especially construction, transportation and manufacturing. In addition, while women are seen in a number of trained professional roles, a higher number of men are seen in senior roles, like managers and directors.

A debate could go on for several hours as to why this is the case and never reach a good conclusion, but it would largely boil down to a huge combination of deep-rooted social factors. These can be accounted for by outreach programs, but not always entirely.
If you’re in an industry that has a noticeably underrepresented demographic, consider our tips for increasing the diversity of your hiring pool here. 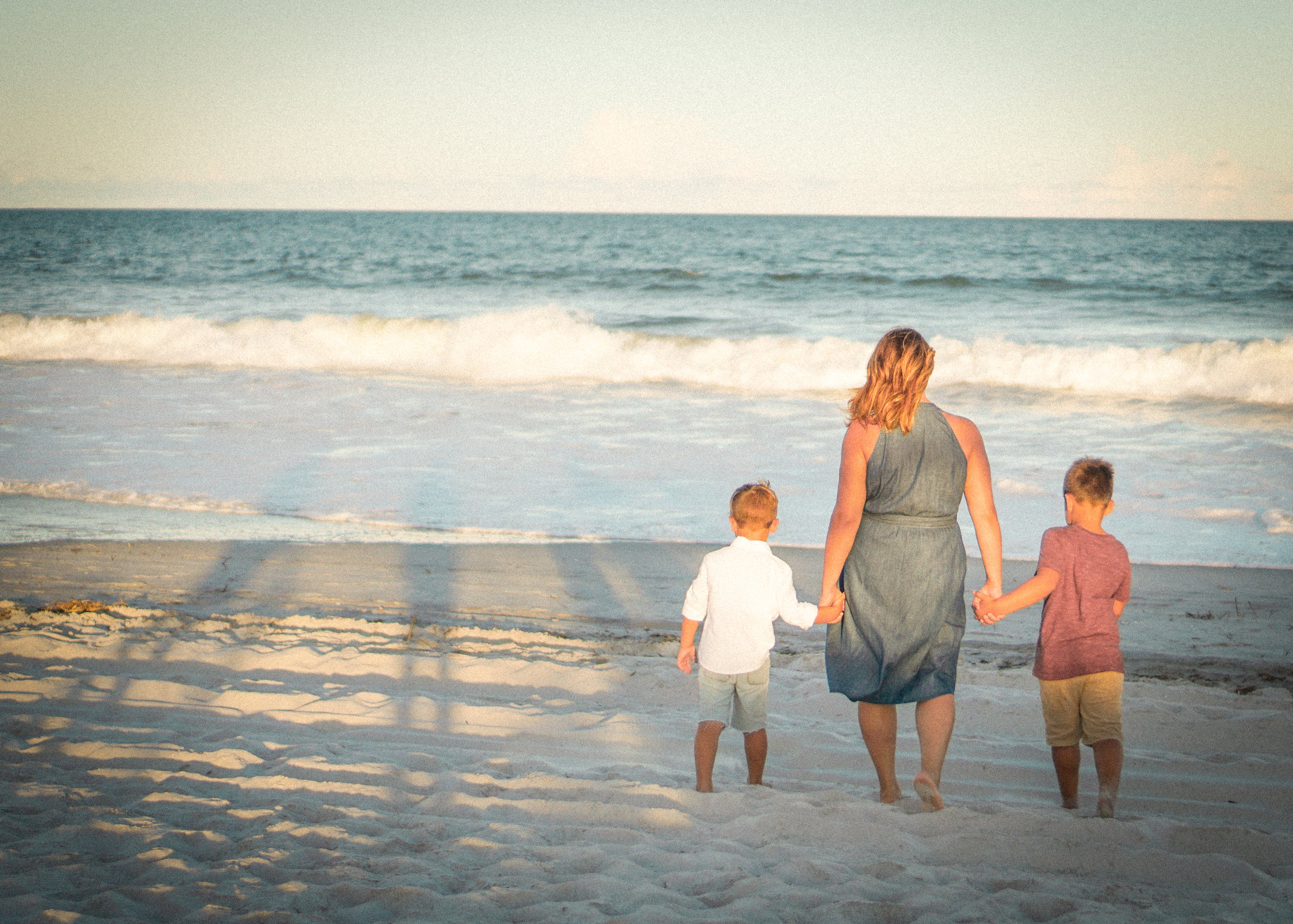 1.81 million women are reported as being ‘economically inactive’ due to ‘looking after the home and family.’

Economically Inactive basically just refers to people who are not currently looking for work.

The biggest reason for this disparity is because 1.81 million women are reported as ‘looking after the home and family.’ In other words, women are still disproportionately stopping paid work to work as homemakers and carers.

Other causes of economic inactivity include retirement or long term illness, and students are considered inactive too. These are more balanced in terms of gender.

It’s also worth noting that there has been substantial improvement since records began, and the disparity is noticeably falling again due to changes to state pension ages.

Looking at the statistics, you’ll realise that the gender gap gets much wider once women hit their mid thirties. This makes sense when you remember that this is the average age that many women have children, or may have other dependents they are expected to care for.

Even more discouragingly however, is that the pay gap continues to widen as the age group increases, which suggests that the impact of taking even a few years off for child-rearing has a hugely detrimental effect on women’s pay.

You can minimise this in your own company by advocating for more flexible working conditions, like remote work and flexible hours, things which have been shown to attract female candidates, and to decrease the gender pay gap.

This most likely ties into the fact that a higher proportion of women make up the employees seen in retail and part time work, which lends itself to more women working minimum wage.

The problem, as the report notes, is that women struggle to move out out of these low paying jobs in the long term, they often don’t see the same opportunities for upward mobility that their male counterparts do, those that leave these low paying minimum wage jobs tend to move to other jobs with similar pay, rather than to more advanced positions.

A lack of upwards mobility is a problem across the board for women, not just in low paying roles. But there are a few signs that things are slowly changing. 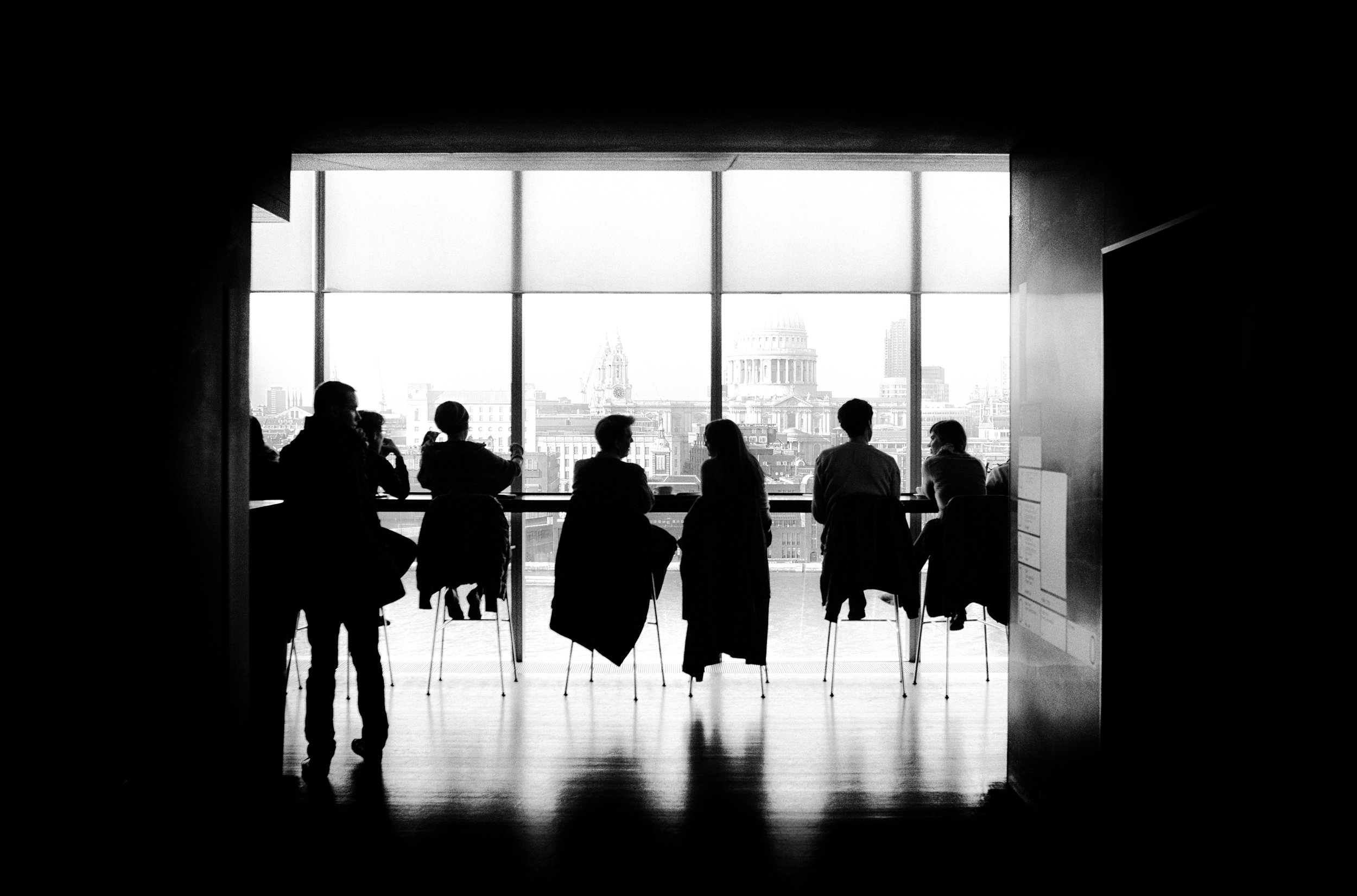 Board meetings are a much less ominous prospect when everyone’s got a fair shot at being on them.

The numbers still aren’t great, if you look at them closely. Currently, nearly 30% of FTSE100 board members are female, which means there are probably a lot of boards where there are only one or two women on them. In an ideal world, the split would be closer to 50/50. But progress is being made, and businesses are clearly taking the issue moderately seriously. 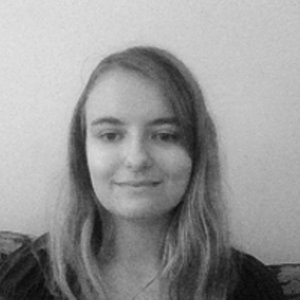 At a glance, it can be hard to glean much information from all these statistics, but they do point to a lot of interesting facts. Things are improving for women in terms of employment and long term prospects, but slowly. Businesses shouldn’t see these improvements and assume that this will do. More needs to be done to ensure the current momentum is maintained, and improvements are followed through on.