4 Perks that Jobs Offer And What They Tell You

A lot of the perks that jobs offer are supposed to add value to their job postings, but do they really?

There are some definite employer red flags to look out for when you’re job hunting, but we don’t always think to look at the benefits as potential dealbreakers. How many job adverts have you seen that mention an office dog? Or discounts for client products? And that’s before we get into some of the bigger perks, like unlimited holiday policies, or salaries advertised as having potential for growth.

But what are the actual practical applications of perks like these? We’ve found 4 perks that jobs offer that can often sound too good to be true. Depending on how they’re used, they often are! 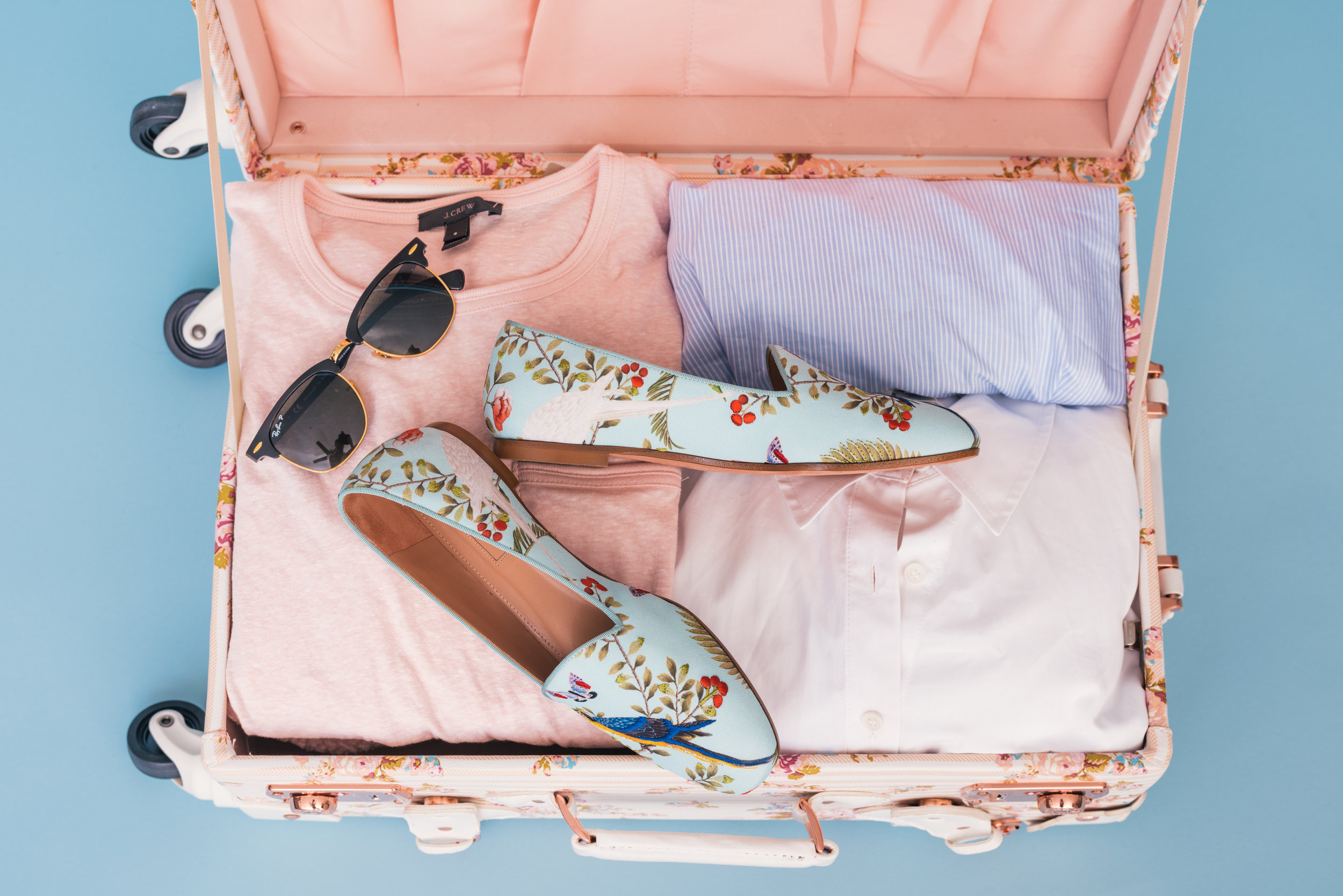 What good is unlimited holiday time if you never feel OK taking it?

A lot of companies are following in the footsteps of LinkedIn by offering and advertising ‘unlimited time off’ policies. It’s an admirable policy, and done well can be very freeing. But in a lot of cases, it can actually be terrible for employees.

Look at it this way. In a standard PTO system, you are legally entitled to 28 days off. You are completely entitled to take that time off. In a system where you can take off whenever you feel like it, it can be difficult to figure out when an appropriate time is. Could you be overstepping your bounds and taking more than is fair? Are you letting your coworkers down because they’re so busy? Maybe you just never see an opportunity because you’ve always have things to do.

So you elect not to take any.

In badly run unlimited holiday systems, employees wind up taking less time off than their counterparts do.

If you want to check, ask the company how many days people took off on average the previous year. If the number is low, or they can’t answer, you know there’s trouble ahead.

Companies that use this policy because they sincerely think it’s good for their employees will usually have a minimum amount of time off required every year.

In the early 00s, the trend was for closed-off individual offices, partitions across open spaces, and a lot of private space. A lot of people felt like this was quite bleak, and discouraged social interaction, so an alternative was proposed: Open Plan Offices.

The new problem comes with the constant distractions that open-plan offices offer, with a lot of noise and other things that can make it harder for you to do your job- the human brain tends to be more efficient when it’s surrounded by silence. Add to that open-plan offices may encourage the spread of illnesses, so we think there’s a middle ground to be found between the two extremes.

If a business advertises using an open plan layout, check and see if they have options for quiet work- closed off places, designated quiet zones, soundproof rooms- so that when push comes to shove you’ll have somewhere you can go and really focus. Think of it as going to the library to study! 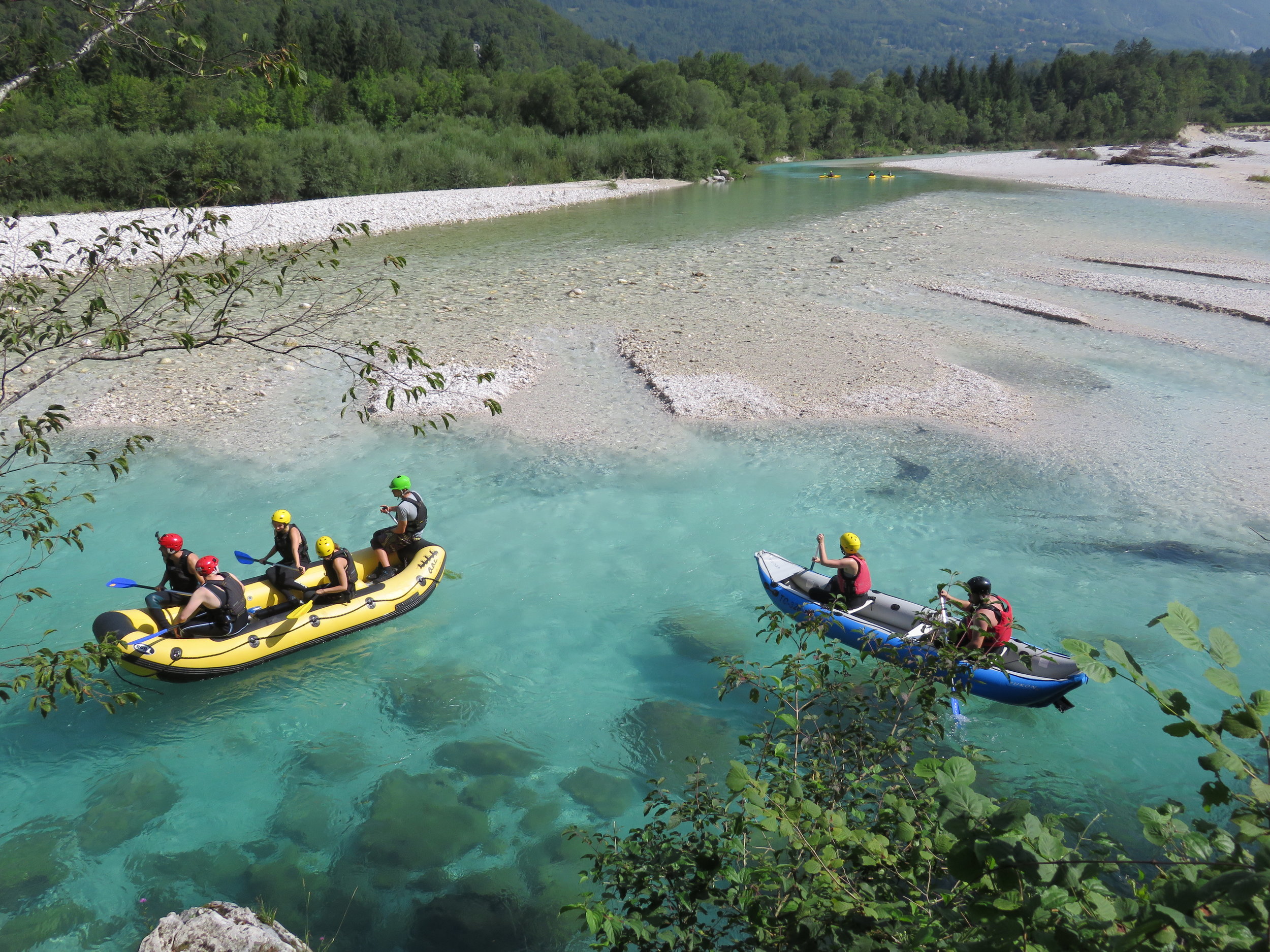 We love white water rafting, but we’d rather do it on our terms, and not be forced into it.

There’s a phrase used by management that is guaranteed to strike dread into the hearts of most employees:

The logic behind this does make sense, companies want to foster a sense of community and create a positive workplace culture. But this cannot really be forced.

Too often, events like this are used to cover up genuine issues in management and team cohesion- it’s much easier to force everyone to play games together than to have real conversations about what a team actually needs.  Companies that do this often have a poor track record when it comes to listening to employees.

If they mention outings like this, check if they’re optional! Team trips can be fun, the uptick of companies that make a point to visit pubs after work is a  testament to that, but not when everyone feels like they have to be there. 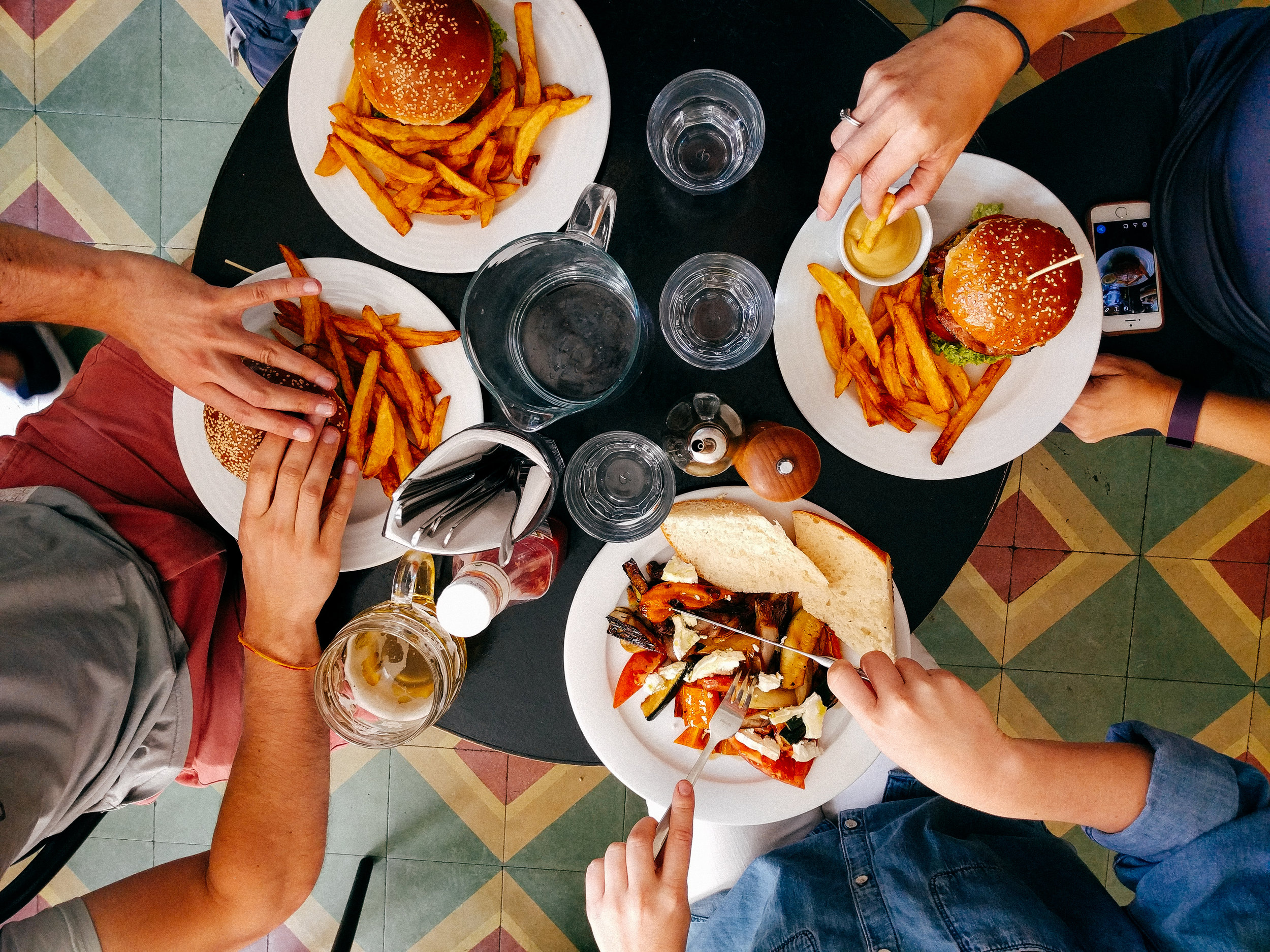 There is never really such thing as a free lunch

Everyone loves free food. How many times have you gone to an event you weren’t keen on because somewhere in the small print it mentioned the possibility of food?

There’s a reason the old adage of ‘no such thing as a free lunch’ is as true as ever. A lot of companies have started offering and advertising free meals, whether they have a deal with a local eatery, comped lunch receipts, or in-house caterers. Take advantage of them if you can (you’ll be surprised how much money you’ll save if you math it out, even if there is a spending limit attached), but don’t be caught out. Check if there are any strings attached.

For example, if you’re only allowed a free dinner in the early evening, the connotation is that you’ll be expected to stick around and work in the office during those evenings. 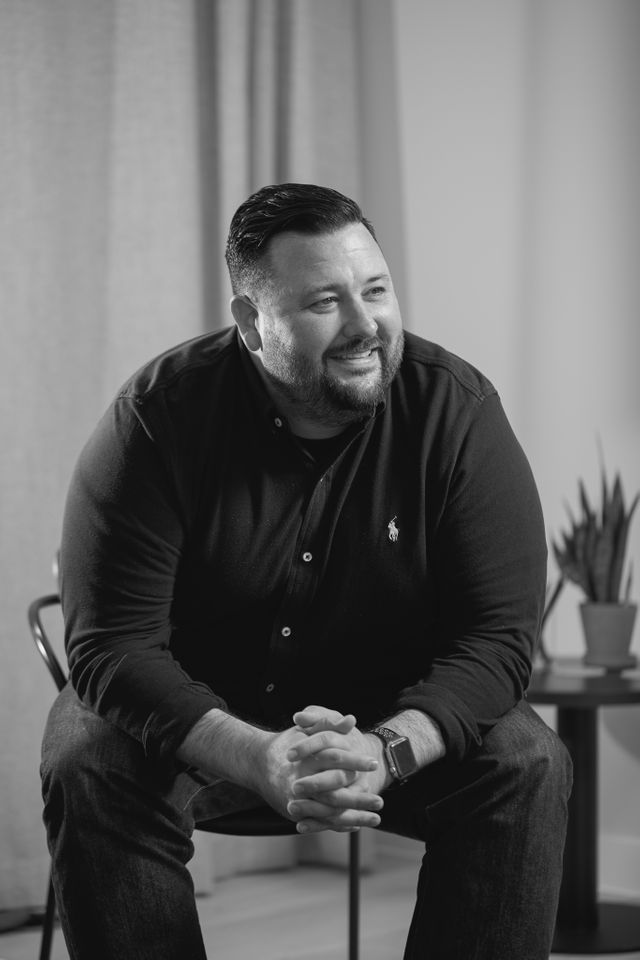 Ultimately, the only person who can decide if the perks that jobs offer are worth it is you. There may be a myriad of perks that would sell you on a job, from flexible working to discounts at local businesses. But make sure you’re not swept off your feet by something that’s too good to be true. Don’t be afraid to ask questions about the practicalities.