Four Factors to Consider Before Making a Hire

You’ve done it. After screening loads of CVs and conducting loads of interviews, you’ve narrowed down your list of potential hires to a few great candidates.

With the amount of work so far, you’d think actually picking the new hire would be the easiest part. You’d be wrong- choosing between a few exceptional candidates can feel like the hardest job in the world.

With that in mind, we’ve come up with four key factors to help you decide which candidate truly is going to be the best choice for your business. 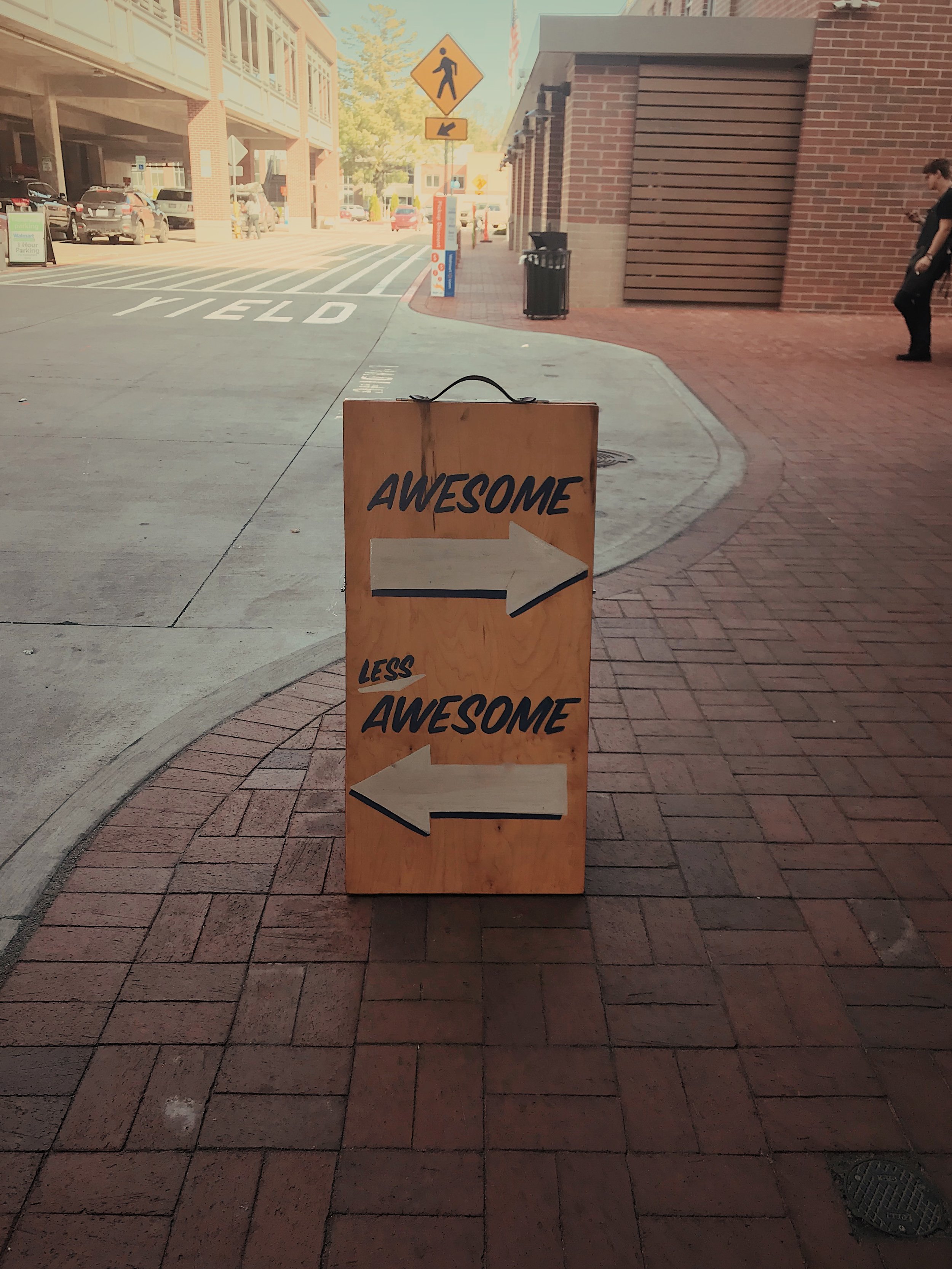 Different people can offer up different perspectives, often without realising they’ve had them.

Disruptive as it can be to daily business, in a small team it’s a good idea to get as many people as you can afford involved in the hiring process. Obviously, the final decision needs to rest with the hiring team or upper management, but everyone should be able to give their thoughts for consideration. Other team members can often point to things that a single interviewer might miss. A candidate might behave differently in different contexts, for one point.

If you’re hiring internally, seek out former supervisors and managers of the person will give you a host of valuable data to pick at.

Feedback from diverse sources is usually valuable, but you should consider when to cut it off. Again, the decision-maker needs to hold the power, informed by others feedback, not forced by it.

Can the employee do the job? 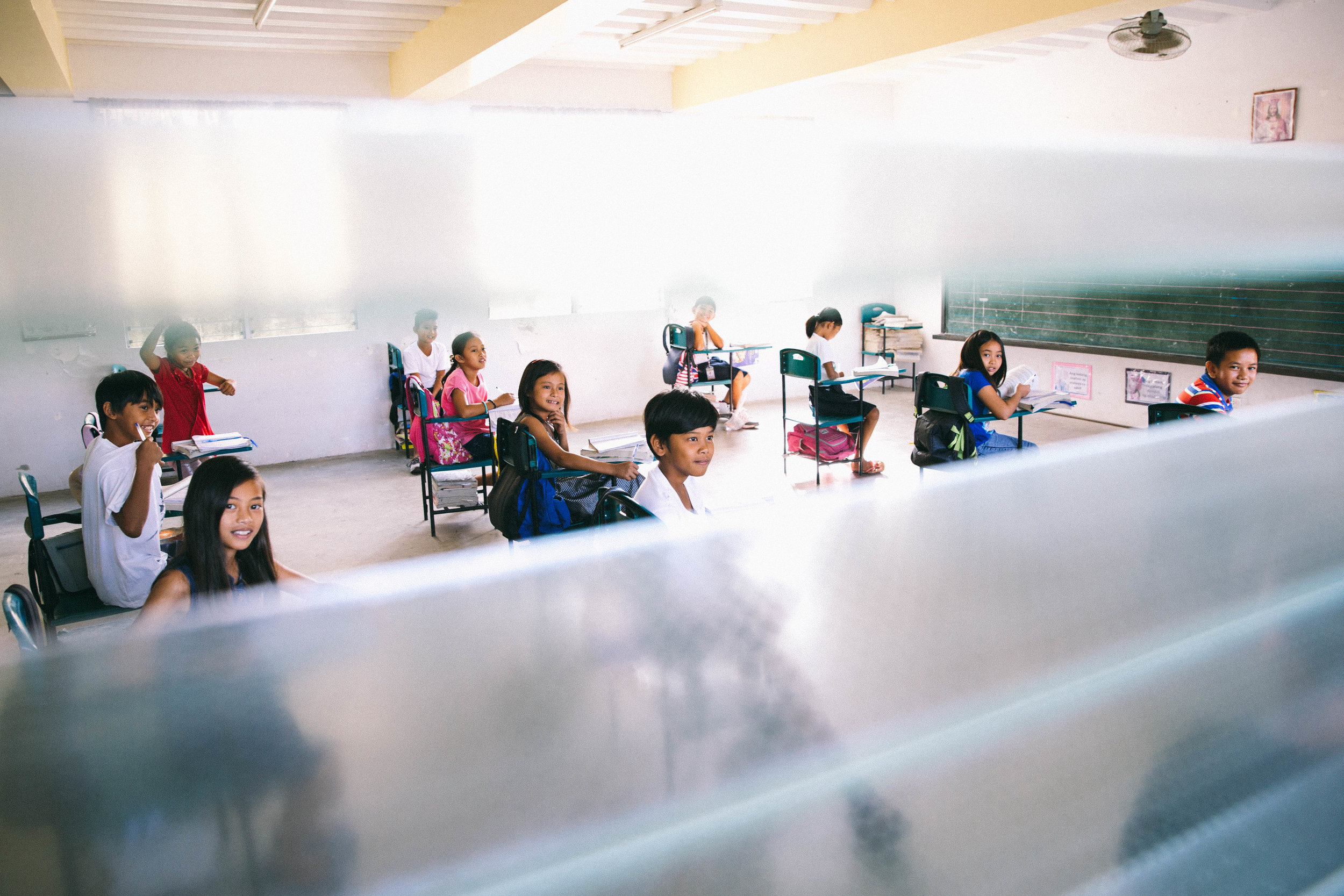 This seems like an obvious question, but it’s one worth that actually requires deeper consideration than you might initially think.

It’s really unlikely that any given hire has done the exact job you require of them, even if they’ve had the exact same job title before.

So, you’re not looking for candidates with a ream of directly related experiences, because even if they’ve had a similar role, they won’t necessarily have done things in the exact way you need them to. An employees approach to a problem should be bespoke to the company they’re with.

Instead, you’re going to want to get the measure of a candidate’s actual skills.

Can they write coherently? Work in a team structure like yours? Are they dedicated? How do they take criticism? These questions are harder to find concrete answers for than ‘have you done X, have you tried Y.’

Key to all this: Is the candidate able to learn, if you provide them with the opportunity?

“Is a Candidate able to learn, if you provide them the opportunity?”

Do they align with your company values? 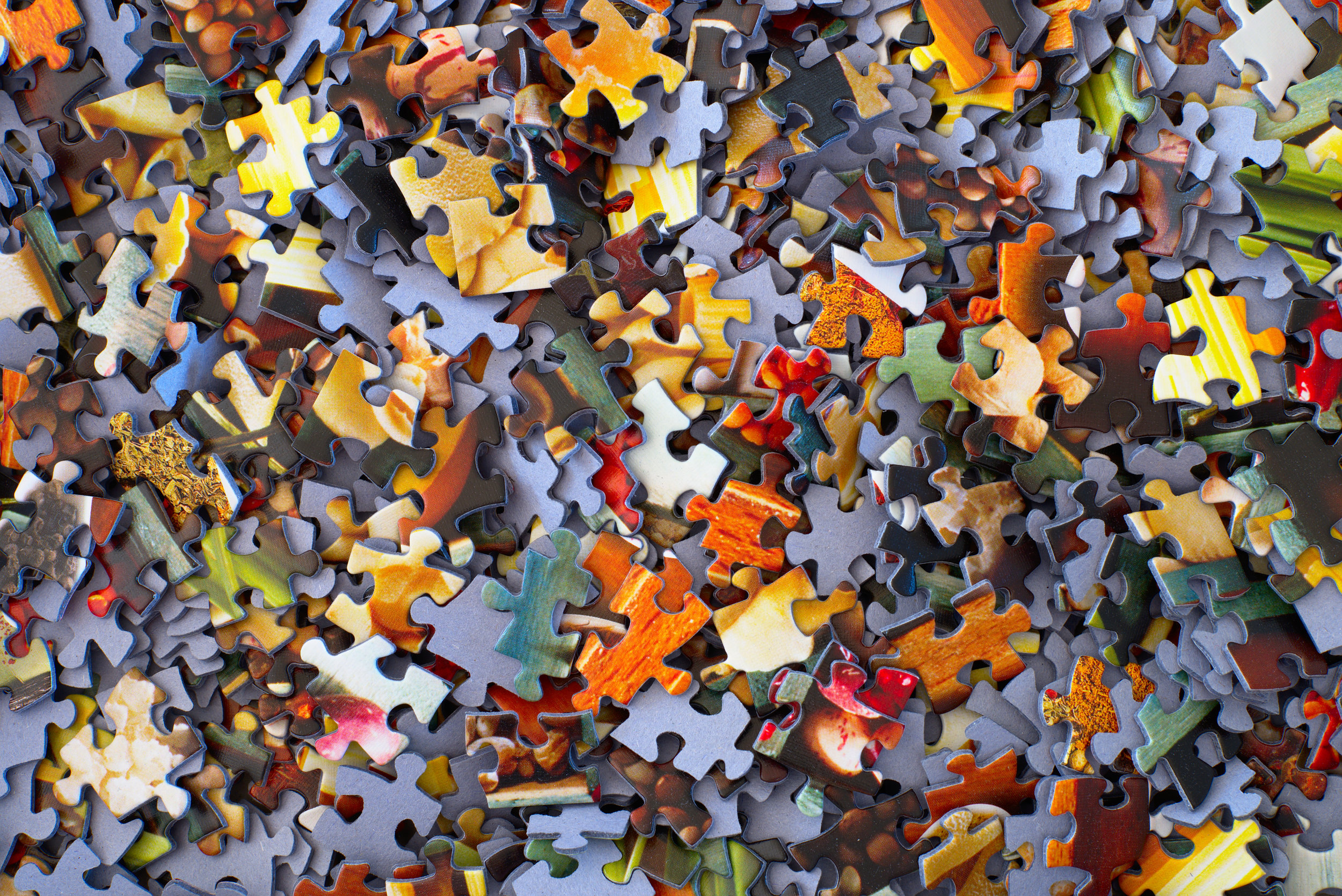 It’s not about everyone being the same, it’s about being part of a bigger picture.

When we ask this question, there are two things we need to be clear that we’re not asking:

These two questions lead to all kinds of issues with bias and open yourself up to finding bad hires.

When we talk about company culture, we’re not talking about personal connections. We’re talking more about how your company operates.

Let’s say you have a candidate who has a strong nature, who’s bold and direct. In a vacuum, these are good qualities. But if your team favours a gentle, more collaborative approach, this person might struggle.

That’s not to say that this person will be a bad choice to hire. A change of dynamic can be the shot in the arm a business needs.

You can find out more about culture-based recruiting in our blog here.

Do they add value? 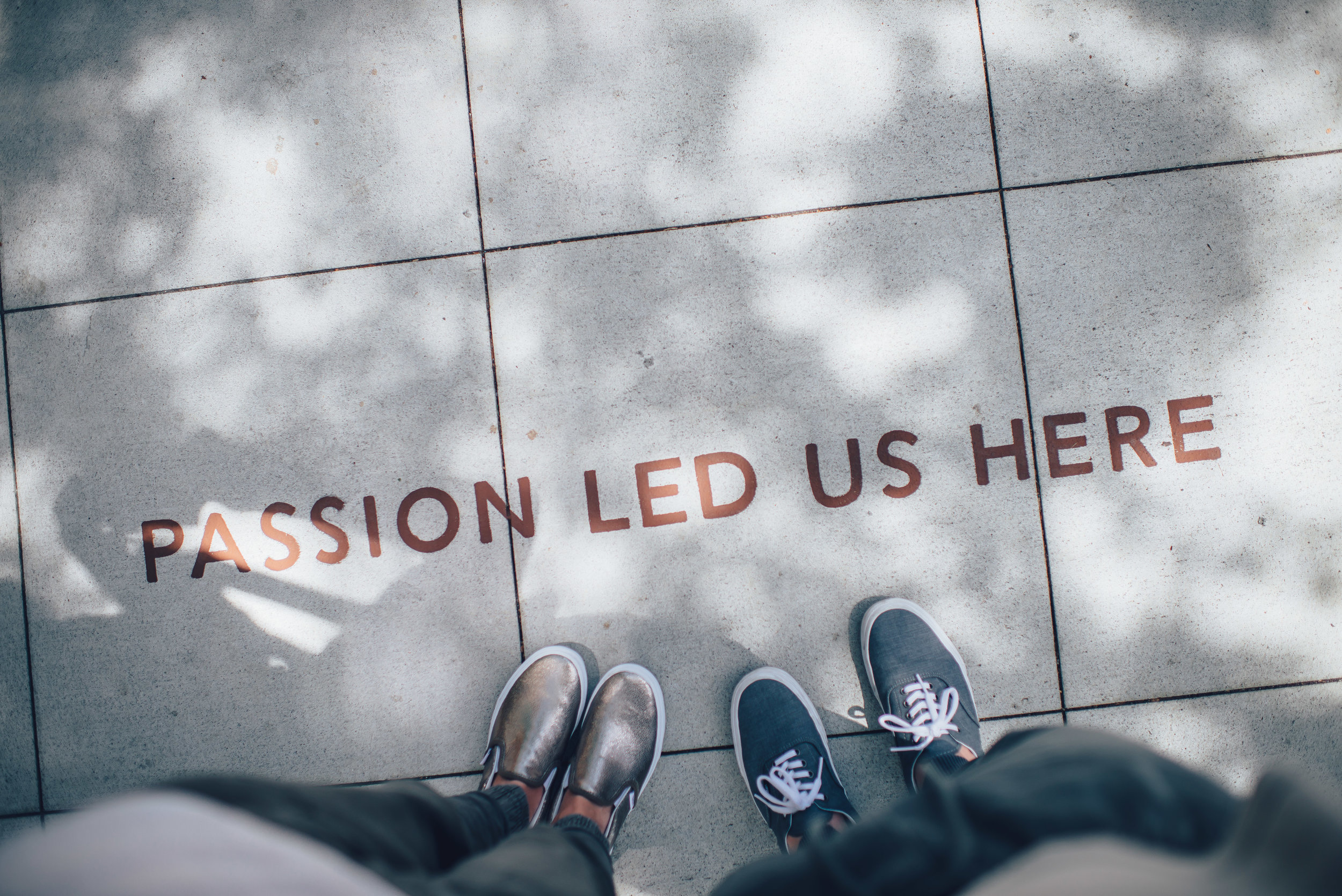 Value is about more than financial gain.

When deciding to take on a new employee, especially in an SME, you need to consider whether or not the cost of hiring is going to be greater than the value a new employee will add.

So when you get to actually selecting the candidate for the job, the same principle applies. Do they seem passionate about what you do, and keen to work for you specifically? Do they seem empathetic to the needs of their coworkers?  These are the sorts of candidates that go above and beyond.

Then what about in their prior job? What things have they achieved there?

Crucially, do their actions match their words?

Choosing between candidates can often feel like the hardest part of the hiring process, but by considering these factors, you can get a stronger sense as to who is going to be the best fit for your team. Ask the right questions, avoid rushing, consider the evidence in front of you, and you won’t go far wrong!

Need help scaling your business? Find out how we can help or make a booking with us below.