How to: Write Even Better Cover Letters

Cover Letters: the thing everyone hates to write, but everyone has to.

We’ve talked before about some of the basics of writing cover letters, the etiquette and forms they should take, now it’s time to look at them in more depth. What sort of things should you be writing, and what will these things say about you as a candidate? We’ve got some tips here.

Focus on your skills and experience… 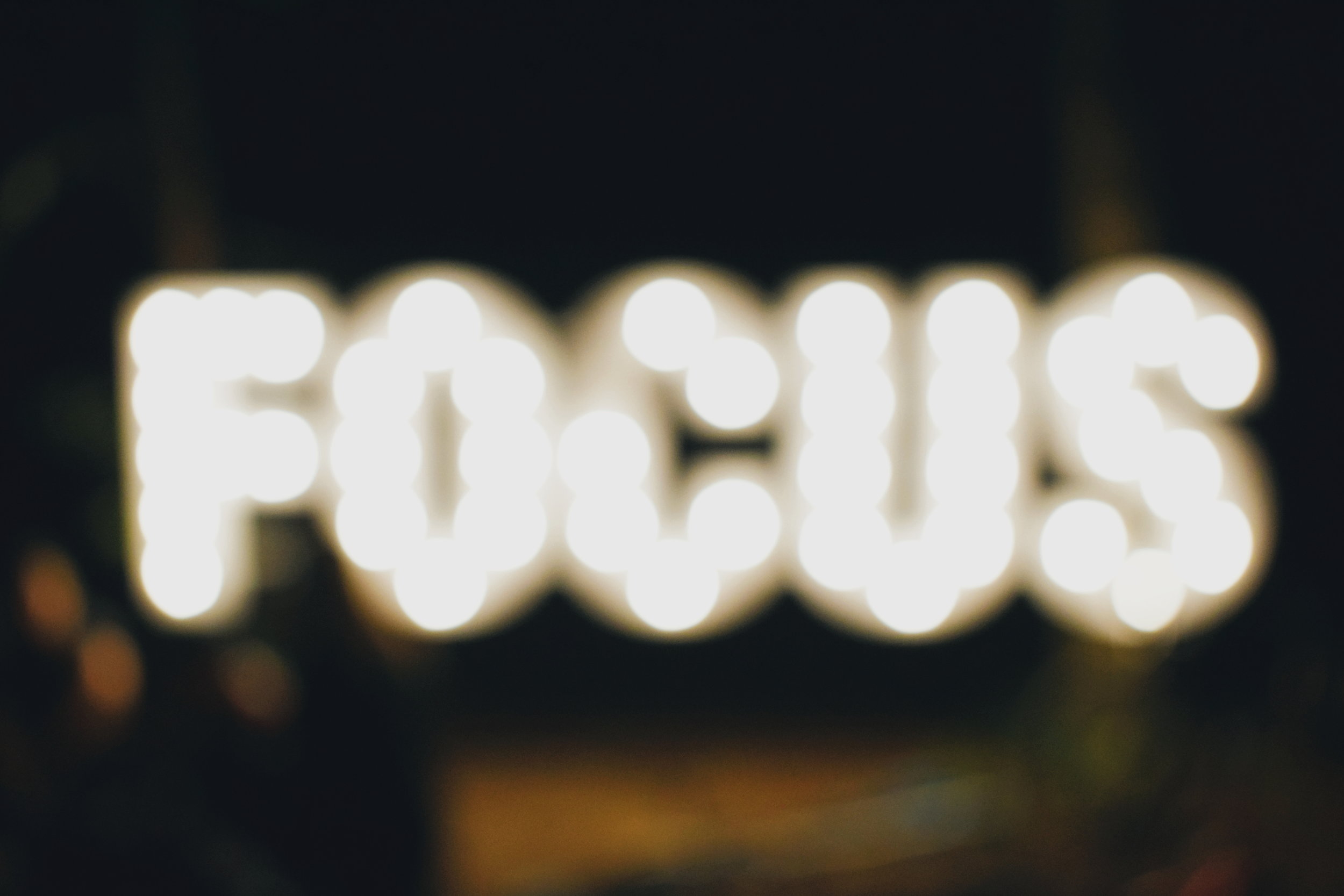 Don’t mindlessly repeat what’s on your CV, the whole point of the cover letter is to get your hiring manager to look deeper. You can build on what’s already there, use your cover letter to expand on one or two key achievements or responsibilities you’ve had, and why they make you the best candidate for the new role.

What was it about you, your work ethic, your personality, that made you the best person at that job? What skills did you use to achieve it?

More than that, however, is picking which experiences, in particular, to shine a light on. Remember: You only have a page at most to work with.

Use the job advert as your basis. Odds are, there’ll be ideal traits and experiences listed there. These are usually the key priorities- try to indicate how you would deal with as many of them as you can. 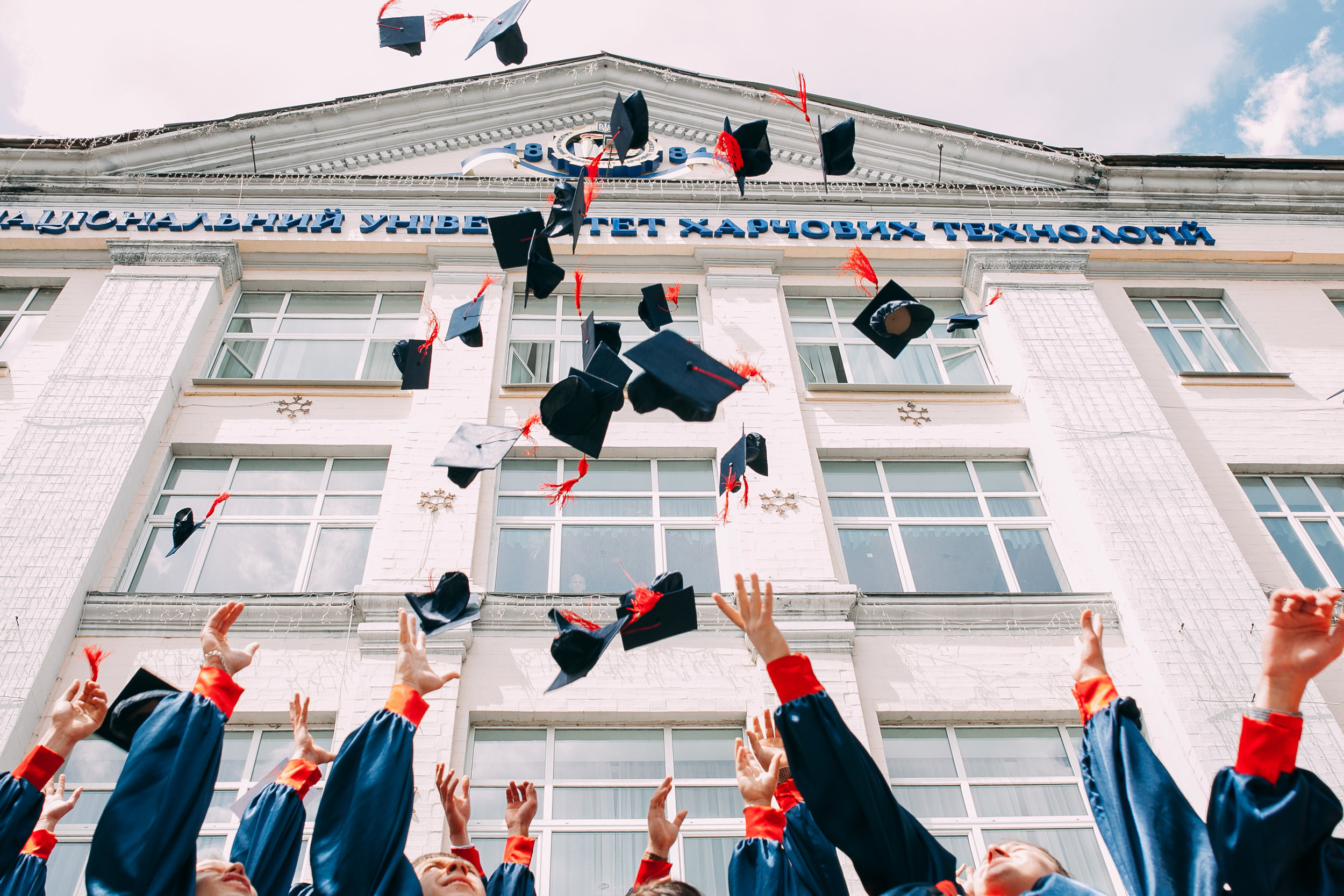 Recent graduates will often draft letters that focus far too much on their educational background. It makes sense, this is often the most significant part of your career early on in it.

But most hiring managers aren’t that interested in the specifics of your degree.

There’s a reason most careers advice will encourage you to spend some time at school networking and developing other skills through extra-curriculars. In a job market where nearly every other candidate will have at least an undergraduate degree if not higher (and if your degree is in a humanities subject such as history, philosophy, or literature you’ll come away with a similar soft skill set as everyone else on your course), it’s not really an effective way to distinguish yourself. Don’t waste your limited words on things like ‘As part of my degree, I did presentations and was good at them.’ Most people will have, it’s not very concrete.

Obviously, you should mention your qualifications somewhere (the nitty-gritty is better put in your CV), and if you’ve achieved something exceptional through your studies, such as a prize, those might be worth mentioning, but only if it seems relevant.  [Source] 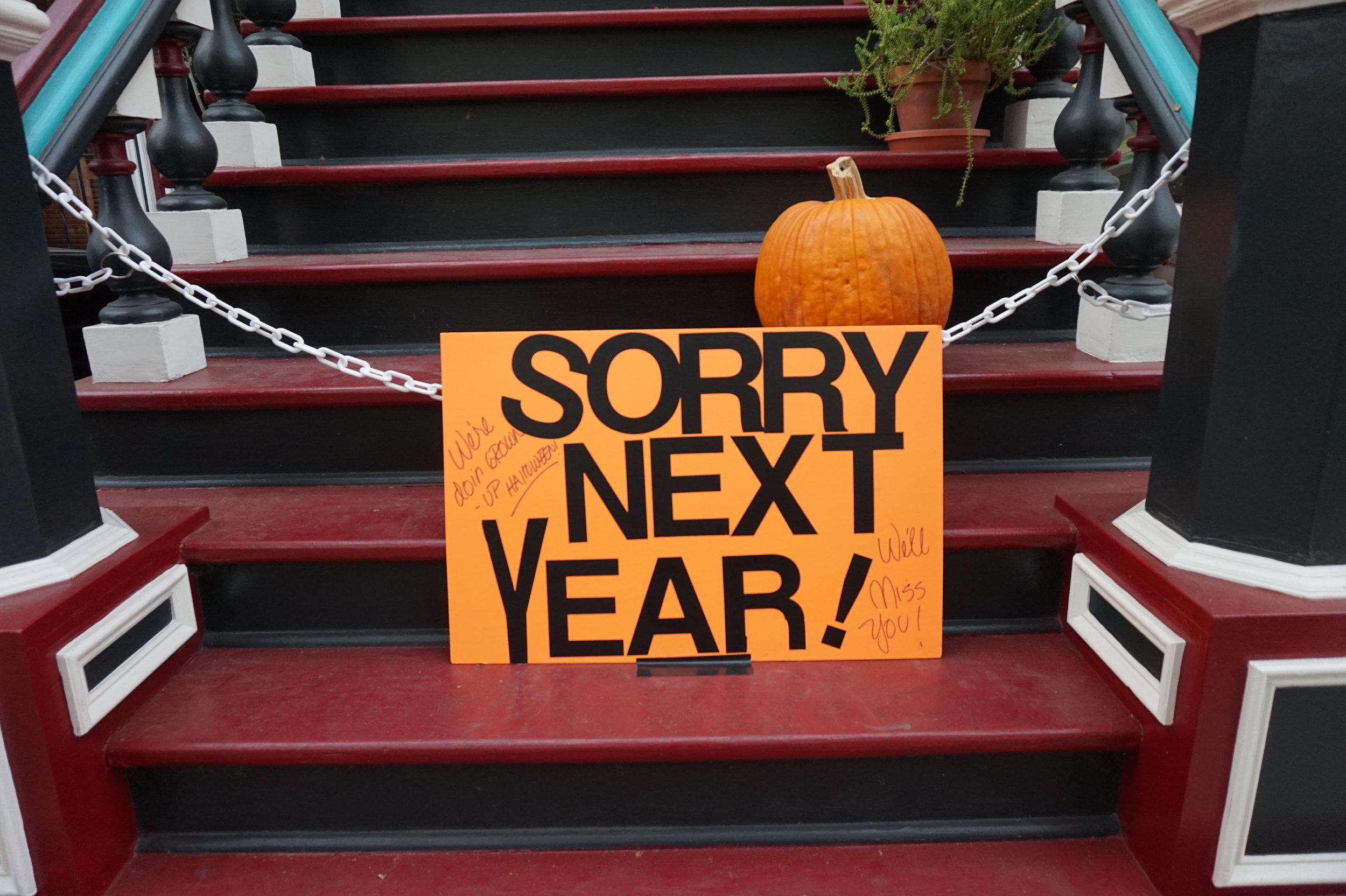 Sometimes we shoot for careers we don’t necessarily have the on-paper qualifications for.

The temptation, in these cases, is often to hedge our bets and apologise for this lack of skill. ‘Although I’ve no management experience, I’m excited by this role because of xyz’

This is bad for two reasons.

‘I can translate my experiences xyzing into a position that’s more in line with my career aspirations.’ Be specific, and be positive.

The same principle applies to explaining employment gaps, or other strange blips on your CV you’d like to explain ahead of an interview. Most sensible hiring managers know that these blips exist, they know that not everyone worth hiring has the exact same experience, they’re more interested in how you explain them. 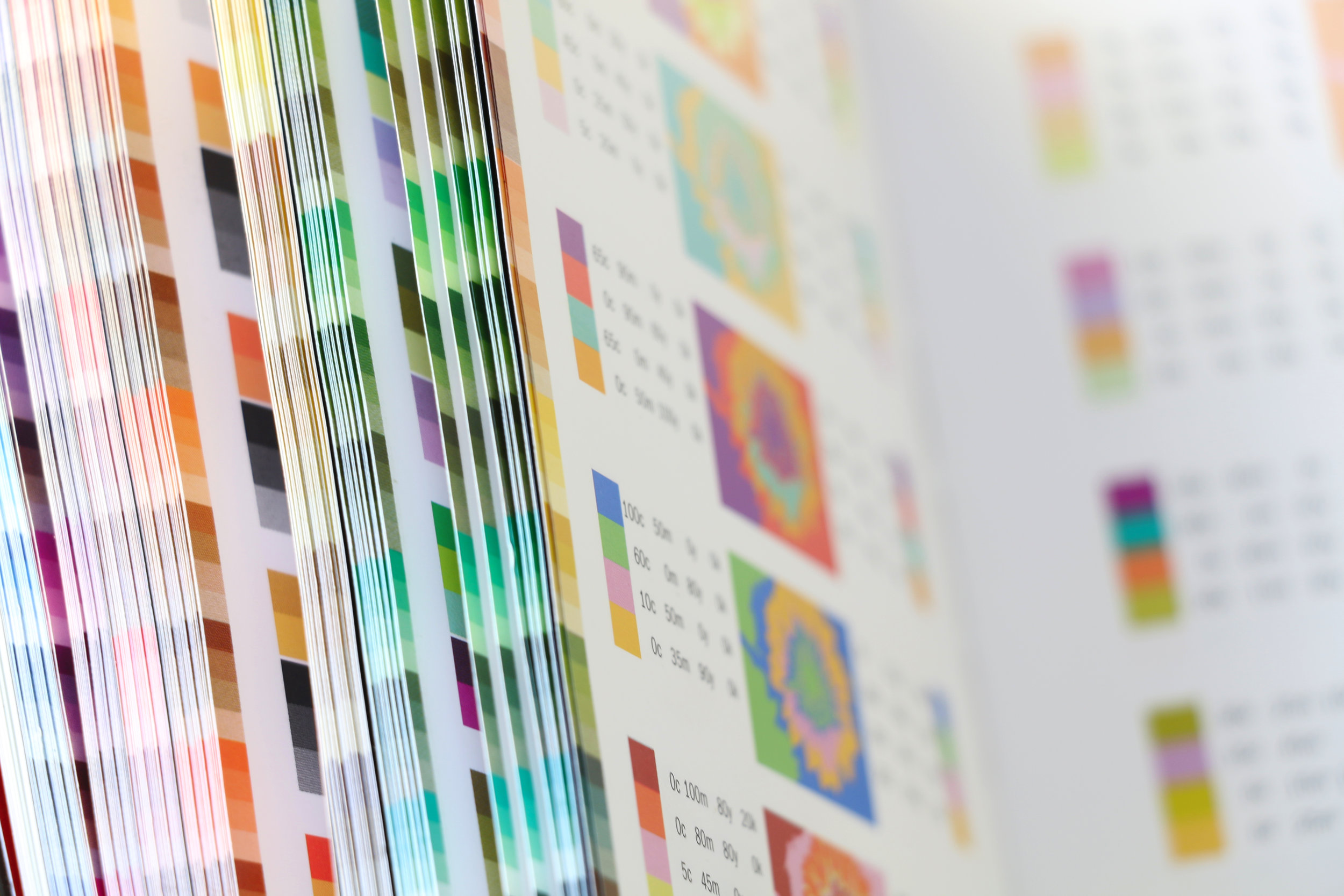 A cover letter is a professional document and should be read that way, but that doesn’t mean you should cant too hard in a formal direction. This will sound stilted, inauthentic and like you haven’t really tailored your application, even if you have!

A cover letter is a chance for you to shine in a more personal manner than any other part of your application. So while you want to look professional, you should also aim to express yourself in a conversational, approachable sort of tone. Don’t get excessive with the enthusiasm, just try to sound like someone worth having a conversation with.

One way you could do this is by scrutinising the content the company puts out. What’s the tone of their social media, of their website? Don’t try to ape them entirely, but you can use this as a guideline. 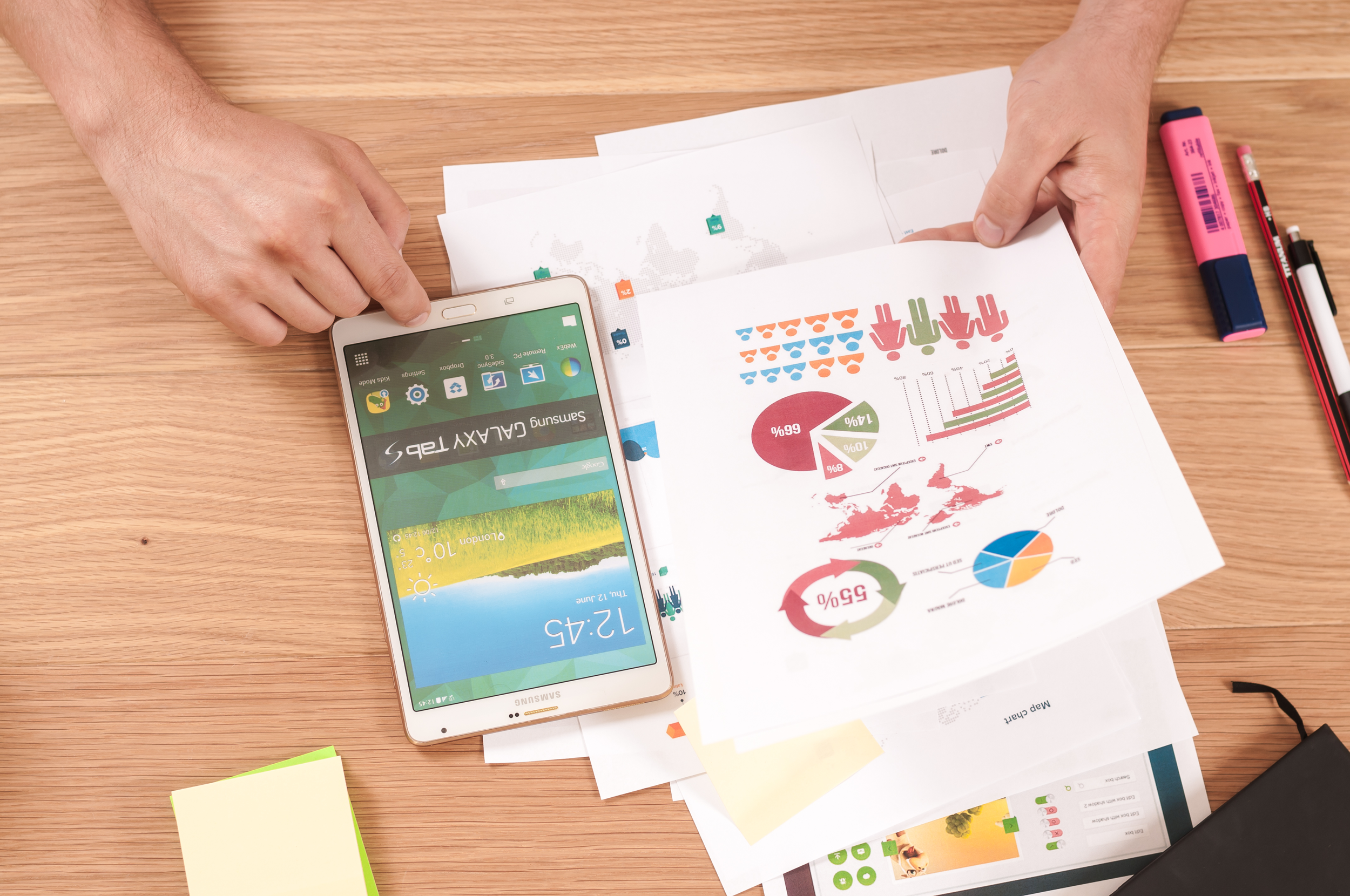 No matter what sector or roles you’ve worked in before, odds are there’ll be a few stats you can pepper your letter with.

Perhaps you increased traffic to your site by 50%? Perhaps you made more sales than anyone else on your team? Maybe you made the process more efficient? Anything you can think of with concrete numbers will be a help.

Alternatively, if you’re struggling with numbers, think about specific feedback you might have received from a superior or a client  This is especially valuable if you’re a freelancer and your cover letter is more of a project pitch, but it can work for traditional employment too. Again, be as specific as you can, and don’t tell a white lie, something like ‘my managers appreciated my ability to xyz consistently, and would often say how invaluable I was at [task].’

Don’t go overboard. One or two well-founded numbers or one testimonial from a manager will go much further than a letter made of nothing but these things. Look at them as decoration, a little bit is nice, but you can’t bake a cake out of it.

The greatest challenge of writing a cover letter, once you’re over the hurdle of modesty, is balancing specific information with the strict word limit. Draft and edit and you’ll see it come together smoothly. You’re selling yourself, and it’ll be more powerful if you can be succinct.

Need help with recruiting? Book a call with us below or find out more about Move and how we can help. 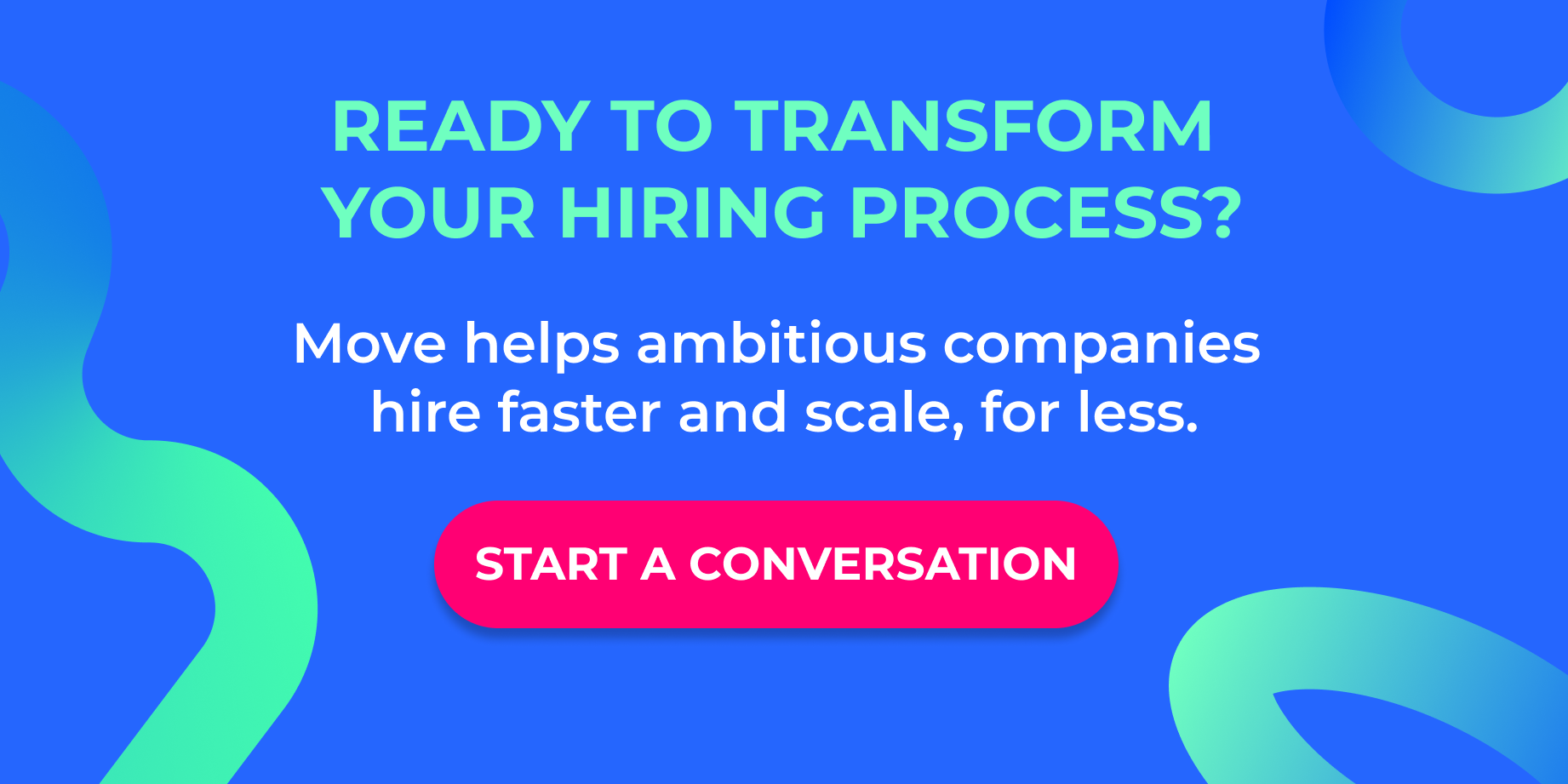