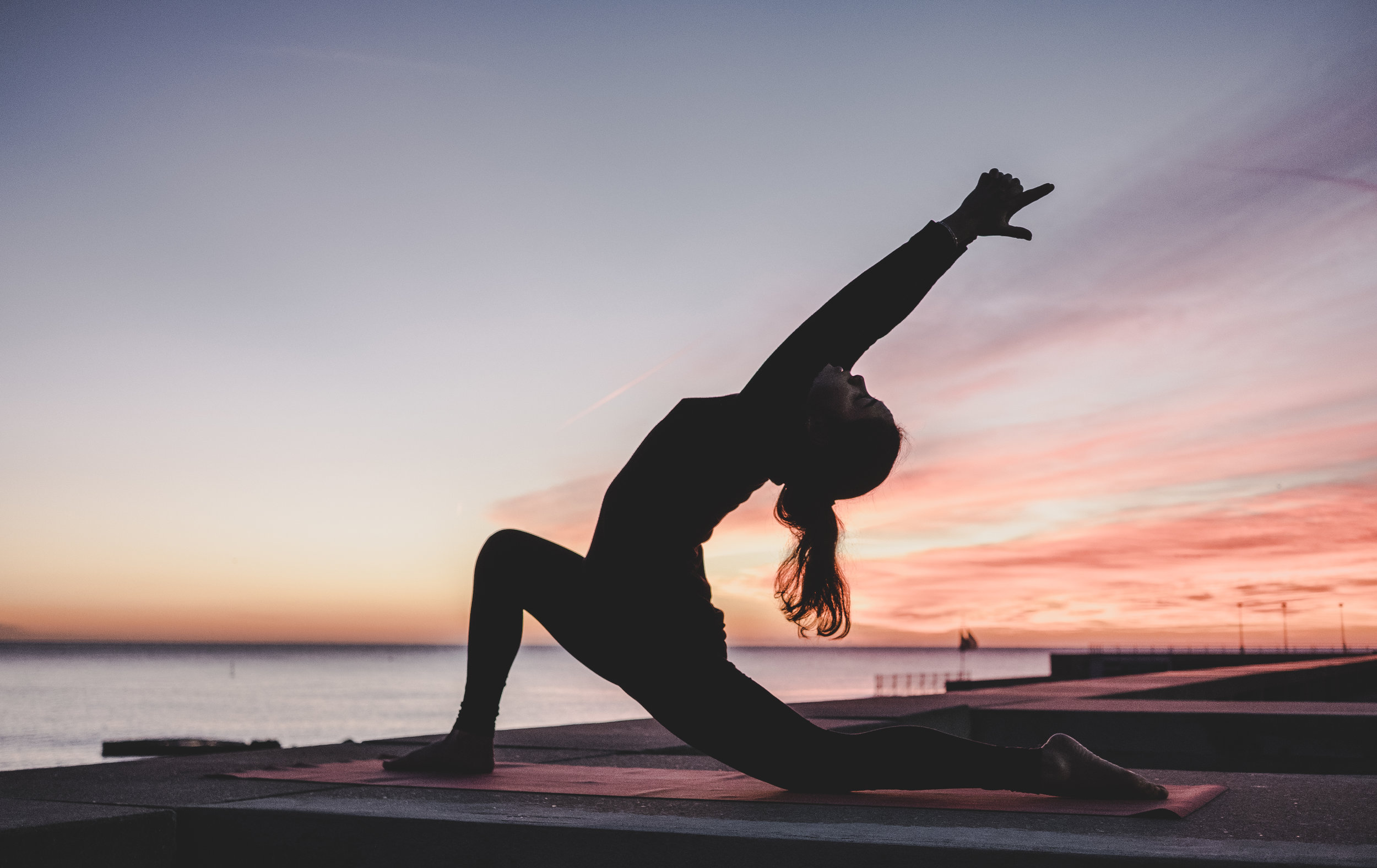 So you’ve sent round your CV, you’ve gotten responses, you’ve attended interviews, but you’re just not getting any further. What’s happening in these interviews that’s stopping you from succeeding?

Have you considered that your body language could be letting you down? To pull out a random example- according to Career Builder, 26% of candidates will be rejected for fidgeting too much.

Intimidating? Don’t let it be, there are a bunch of simple ways you can work on the signals you put out with your body language, and we’ve got some right here.

Fidgeting can help us feel more in control of a stressful situation, and it can ground us to a moment, but they’re called nervous habits for a reason. This can make us look overly anxious, like we’re not properly prepared.

Instead: Hold your hands in your lap in front of you. Don’t be rigid, but you’ll seem more at ease.

Making eye contact can feel very intimate to a lot of people. It triggers feelings like you’re being judged or watched. But to the other person,actively avoiding it might suggest you’re lying or insecure in what you’re saying

Instead: Your best way to get better at this is through practice. Run mock interviews with your friends, or practice in a mirror.

Slouching is comfortable, and can make you feel a little bit more enclosed and safer in a stressful situation. But this can make you look scared, or even like you don’t care about the role or interview. The polar opposite is just as bad- if you’re sitting ramrod stiff, you look uncomfortable and a bit unnerving. Finding the balance is key

Instead: Plant your feet firmly on the ground and push your back into the chair. This will force you to be a bit more upright, without having to consciously adjust how you sit- which can look a bit creepy.

So you want the interviewer to know you’re listening to them. Your instinct will probably be to nod after everything they say. That shows you’re taking in what they’re saying, right?

It’s like when you’re learning to drive, and are taught to check the mirrors by obviously straining at them. It’s not exactly the ideal way to drive. Nodding without actually responding suggests to interviewers you’re not taking in what they’re saying at all.

Instead: Try to avoid nodding too much, find other ways to signal agreement. Ask questions in response that show you’re actually listening, or make notes.

Handshakes are your opening play, and your first real introduction. They’re good for establishing trust. Weak handshakes suggest you’re not enthusiastic about the role, or even that you don’t feel comfortable with the interviewer.

Instead:  Use a full grip, a firm squeeze, and three shakes. Don’t be too strong with it, you’ll come across as too aggressive. Practice with a friend if you need to!

No one likes being told to smile when they don’t feel like it, but there is evidence to suggest that smiling more stimulates both parties brains to make them regard something as a positive experience. Smiling more in your interview can make interviewers remember you with a positive spin.Failing to smile can make you seem cold, stand-offish, and generally unfriendly.

Instead: Say it with us now, practice in advance! Before and on the way to your interview, make a point of smiling at people you walk past, at yourself in the mirror. It could have the bonus effect of mitigating anxiety 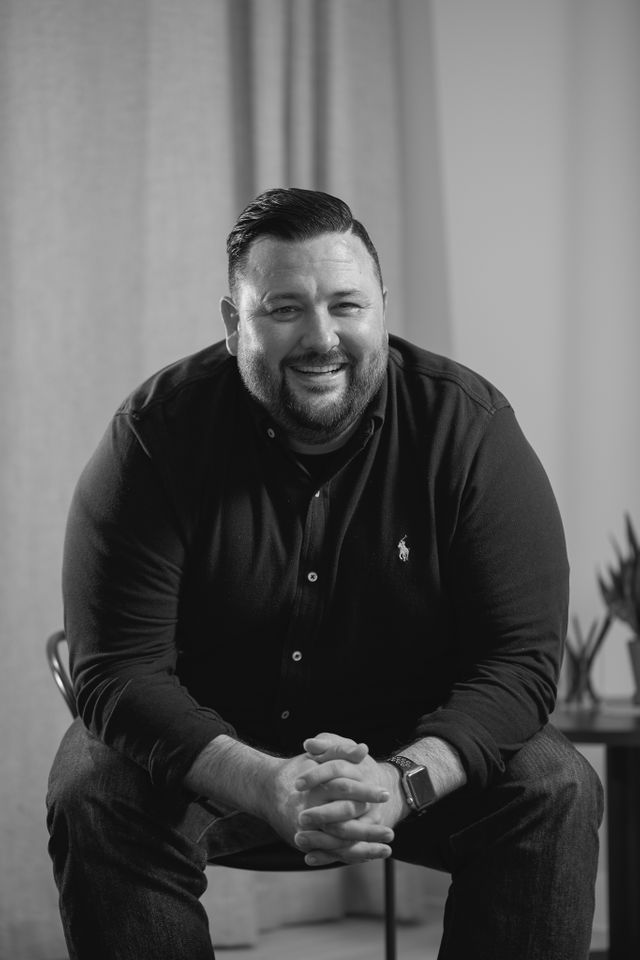 In a vacuum, rules about body language can seem a bit arbitrary, but there’s usually a reason they’re so powerful, and the impact on how an interview feels cannot be ignored.

Learn these simple skills, and take them with you from interviews into the workplace and beyond!