What Can We Learn from Revolut 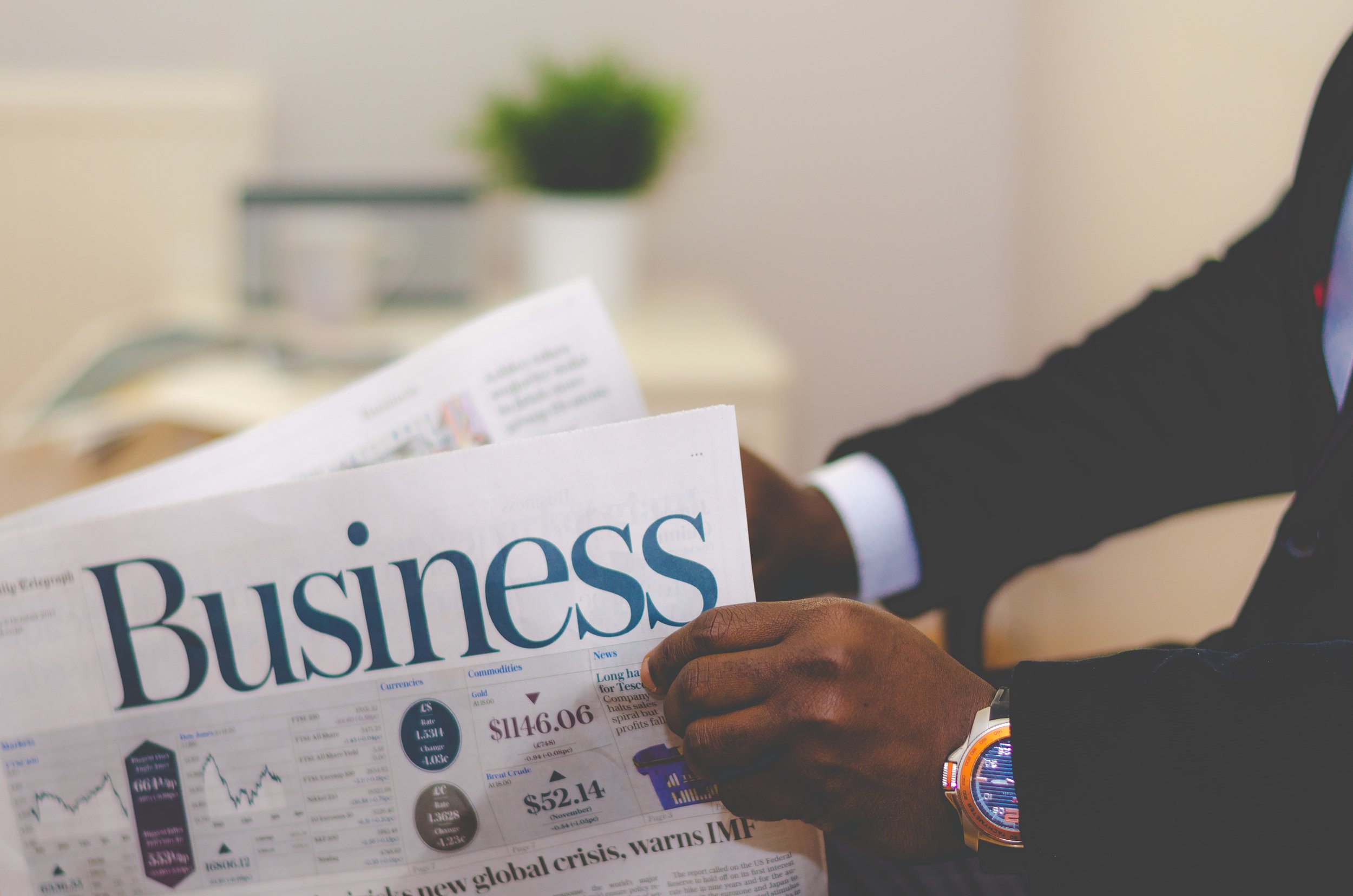 Revolut is a startup that has seen a lot of controversy lately. What can your business take away from the situation?

Revolut, when it burst onto the scene in 2015 marketing itself as an alternative, modern, method to banking services seemed like one of those rare startup success stories that comes out of the blue every now and then. But now, a recent expose from Wired drawing on stories from insiders is painting a very different picture.

The issues that Revolut faced, are, unfortunately, very common among startups, especially those who experience sudden rapid growth. What lessons can we take away from the situation, to prevent the story from repeating again and again? 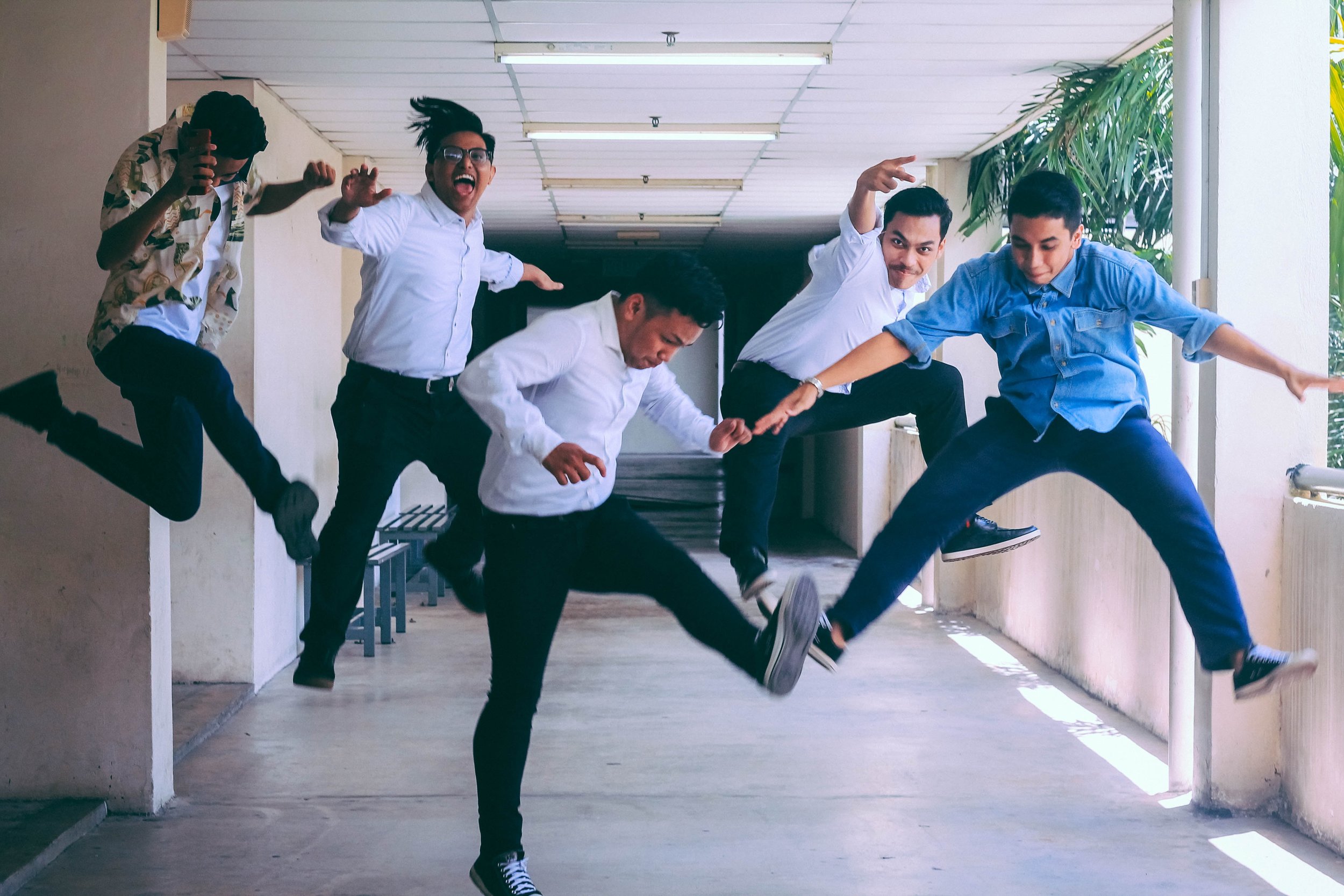 One of the most immediate examples from the Wired article talks about the experience of ‘Laura’, a potential new hire who applied to be a business development manager. After passing an interview, she and the other candidates were asked to recruit 200 potential new customers over the course of a week, which would ‘increase their chances of reaching the next phase.’

None of these apply to the customer recruitment task.

The logic here appears to be that, while one will almost certainly not find the best candidate through this method, it’s a quick and easy way to generate more customers. But are customers quickly grabbed from immediate acquaintances, social media and other desperate methods really going to be loyal, engaged customers?

Sealing the issue here is how Laura was treated when she complained about this task. She was, allegedly, told that she was the only person who had complained, and then dismissed.

If a candidate ever expresses a discomfort with something you’ve asked them to do, you should never force them to do it, and consider reevaluating your approach. At no point should you answer a complaint with the implication that it’s the complainers fault.

The recruitment process is the first point of contact someone might have with your company. If they come away from the process with a bad taste in their mouth, then your process is flawed. 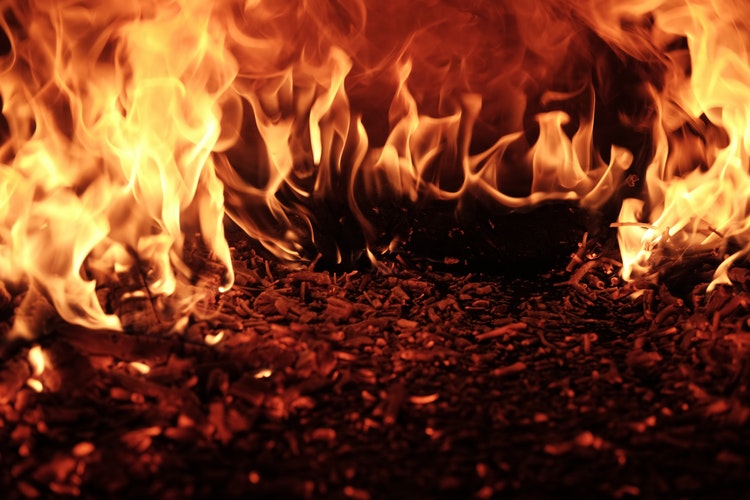 According to the Wired article, ‘An analysis of the start and end dates of 147 former Revolut employees on LinkedIn suggests that over 80 percent had lasted less than a year, and over half stayed at the company for less than six months.’ The average, for most startups, ranges from eighteen months to five years.

High turnover isn’t always an automatic sign of trouble (In some circumstances it can indicate a healthy industry) but it’s not an especially good look for an individual business, and at the very least it adds on a lot of cost. When people quit, not only do you have to pay to replace them and train those replacements, but you also lose a little bit more goodwill. Dropping moral means people will start to look elsewhere for work, quit and the situation continues to get worse. The problem compounds.

Employees were apparently ‘encouraged’ to work weekends to meet targets. The 9-5 wasn’t seen as good enough, overtime that may or may not have been compensated fairly was highly endorsed, and those who failed to meet goals were gotten rid of.

No person can sustain that level of workload forever, or even for very long. Eventually they will burnout.

Some startups will attempt to compensate for this high workload with ‘perks.’ But pub visits on Friday, office prosecco, or HR occasionally bringing in a cake is not a substitute for regular time off, reasonable working hours, and decent compensation relative to workload.

If your business is built around long hours, a poor work/life balance and a disregard for employee welfare, it will eventually cause trouble. People will quit, you’ll have a reputation as a bad employer, and it will be difficult to regain that trust, even impossible if it gets that bad.

A lot of startup owners fall into this trap. Often it is their own investments on the line, the business is their livelihood. They then expect every employee to be as invested in the success of the business as they are. But building a high pressure environment is only sacrificing long term success for short term gains. 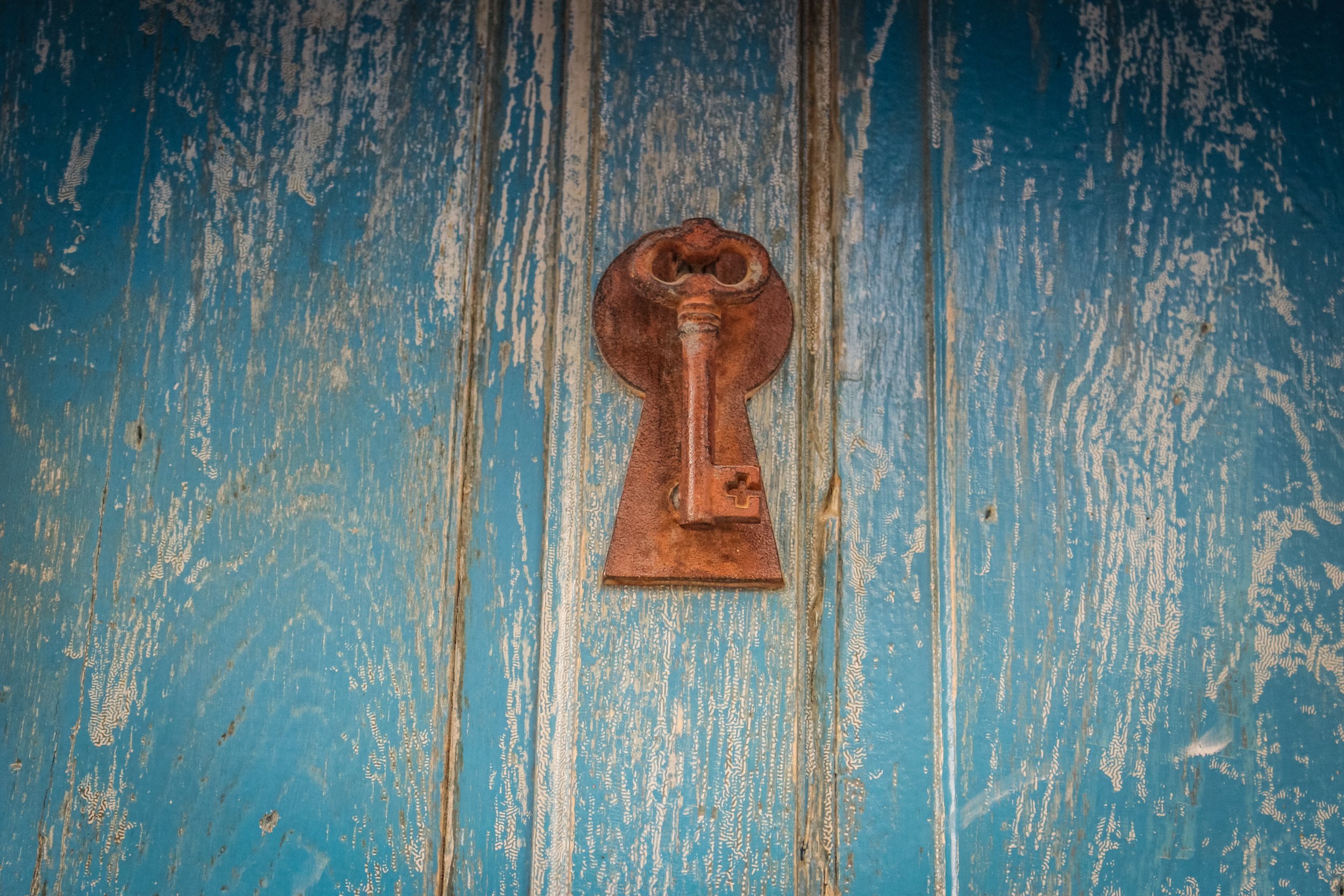 A term that gets used a lot in the article is ‘KPIs’ This stands for ‘Key Performance Indicators.’ A lot of Revolut’s problems can be understood by pointing to an over-emphasis on these, it appears to be one of the biggest causes of burnout.

Apparently, at Revolut, those who could not meet those KPI’s were sacked. Mitigating circumstances were not considered. Meetings would always draw attention to KPI’s and bonus’ for individuals were withheld if teams failed to make targets.

In a startup, having clear definitions for success can be incredibly valuable, especially for making sure that everyone is on the same page. You can use them to see where things are working, and were you need to improve things. KPI’s are absolutely a powerful tool that you should make use of. Sacking people who fail to meet them, without pause for context, is demoralising and makes the whole team feel on edge. It tells them they are not valued, that their contributions are, ultimately, meaningless in comparison to the targets. This, naturally, negatively impacts performance even further.

Metrics for success cannot simply be unrestrained growth. The fact of the matter is that growth cannot continue forever, much as we might like it to. After a point, things must plateau, and if you can’t adapt to that, the business will fail in the long term. By this sort of understanding of success, a business that grows by ten percent in one year will be considered a failure if its growth drops below that ten percent in subsequent years.

Think about how you would judge the success of your company. Does it need to increase its turnover every single year? Is it based on customer satisfaction and return rate? What about reputation? Keep your goals smaller and more manageable, increasing them as you are able to do so, and keep checking in with your employees to make sure they’re coping with expectations. 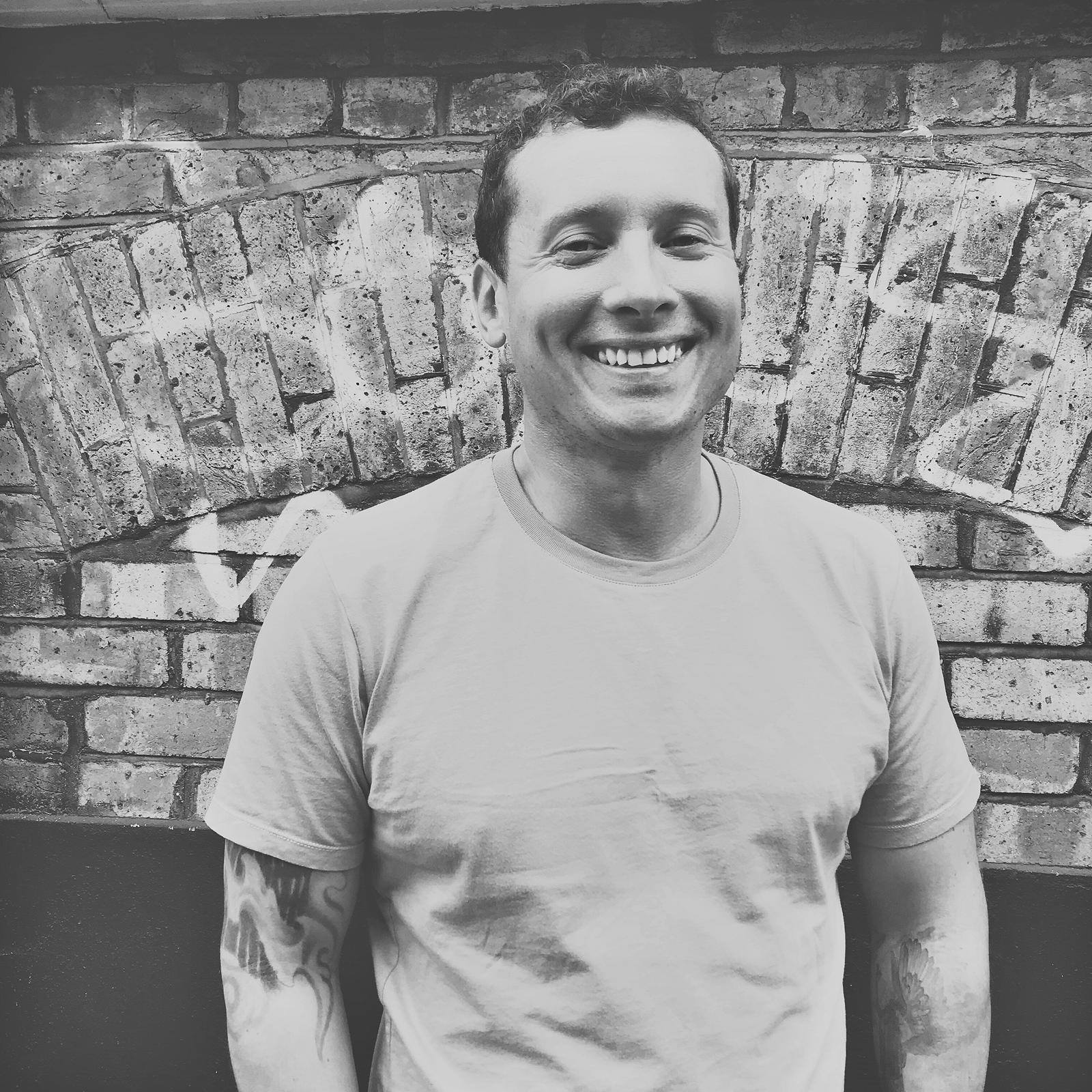 So what are the lessons we can learn from what happened to Revolut? When we treat our employees like cogs in a machine, eventually the whole system cracks. In an era were a business lives and dies by its reputation, having a good employer brand is worth even more than you might realise. People and goodwill are your most powerful resources.