Everyone can have a bad day, but a manager saying the wrong thing can spread that bad day round to everyone.

Are you looking into becoming a manager as part of your career progression, and need a bit of advice on the Do’s and Do Nots? Or maybe you’ve just got one manager that you need to vent about.

Here’s five things that bad managers say, and why they make us roll our eyes.

X, in this situation, can be substituted with anything from ‘ask questions’ to ‘talk’ to ‘put another lump of coal on the fire’, or any other Dickensian Business Owner platitude. Sometimes team members do goof off, but holding their salary over their heads is not the way to get them focused and on task.

Instead Try: ‘Can you try that this way?’

Way to encourage innovation there! This all but guarantees that people won’t bring you any ideas at all.

Instead Try: ‘Can you see any other options?’

Oh, but it is, it always is. Never plan an approach on the basis that failing at it would be a disaster. In cavalry charges, voyages of discovery, and the office, saying this will cause the universe to actively conspire against you and delight in your failure…and it’s a terrible way to motivate employees.

You’re a busy bee, and you’ve got a lot of plates to spin, but you should still be approachable enough. Maybe an employee is having an issue and needs help, or has a really good idea? Don’t dismiss them instantly, there is very little more demoralising than feeling like you’re a nuisance
Instead try: ‘Can we schedule a time to talk about this later?’

5) “Leave your personal issues at home.”

Obviously we’re all familiar with not bringing in outside drama into the workplace, but sometimes you can just sense something is up with someone- it’s a lot of emotional labour to try and switch off all that external angst, and when things get bad, it can get really bad. Parroting this line with no empathy tells your team you don’t care about them as people. Don’t step over your boundaries, but let people know you’re there to talk

Instead Try: ‘Is there anything bothering you?’ 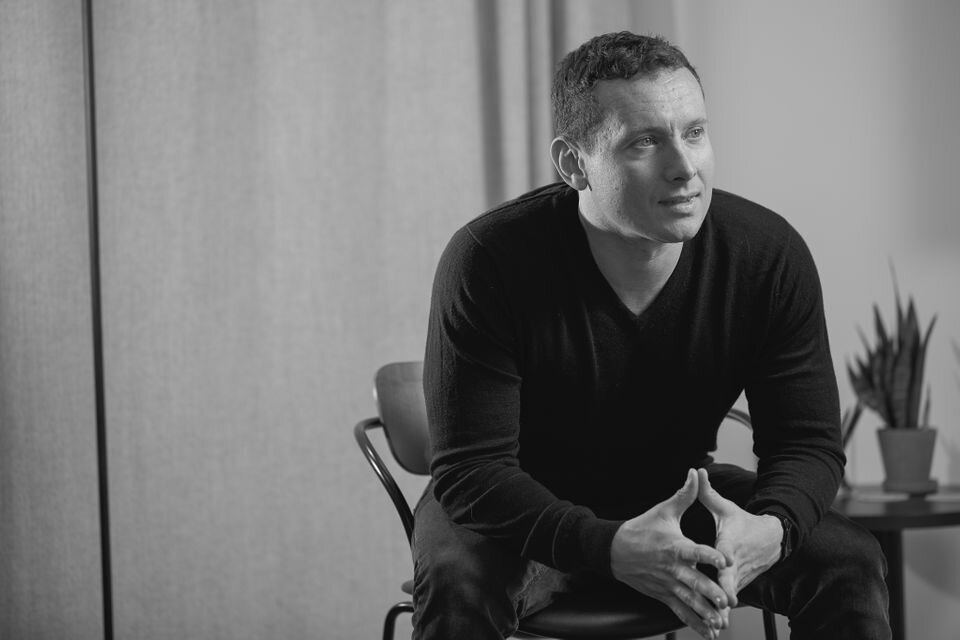 Management is a skill set that is unique from the day to day work you do. That means that it can be learned. While you don’t have to be everybody’s friend, there’s no excuse for being a bad team player yourself.