How to: Improve Diversity at your Business

We’ve talked a great deal about being more inclusive towards women on this blog.

From the Gender Pay Gap to hiring more women in general, we’re in favour of restructuring your company in a way that is more inclusive to women, so you can pull in even more great talent.

What we’ve neglected, however, is how to make your company more inclusive across the board, in matters of gender, race and sexuality.

A lot of the advice we’ve given that applies to women also applies to many areas of diversity, but when it comes to making fundamental structural changes to your business, fostering a company culture that is welcoming and inclusive, we need to go a bit deeper and talk about some of the fundamentals. 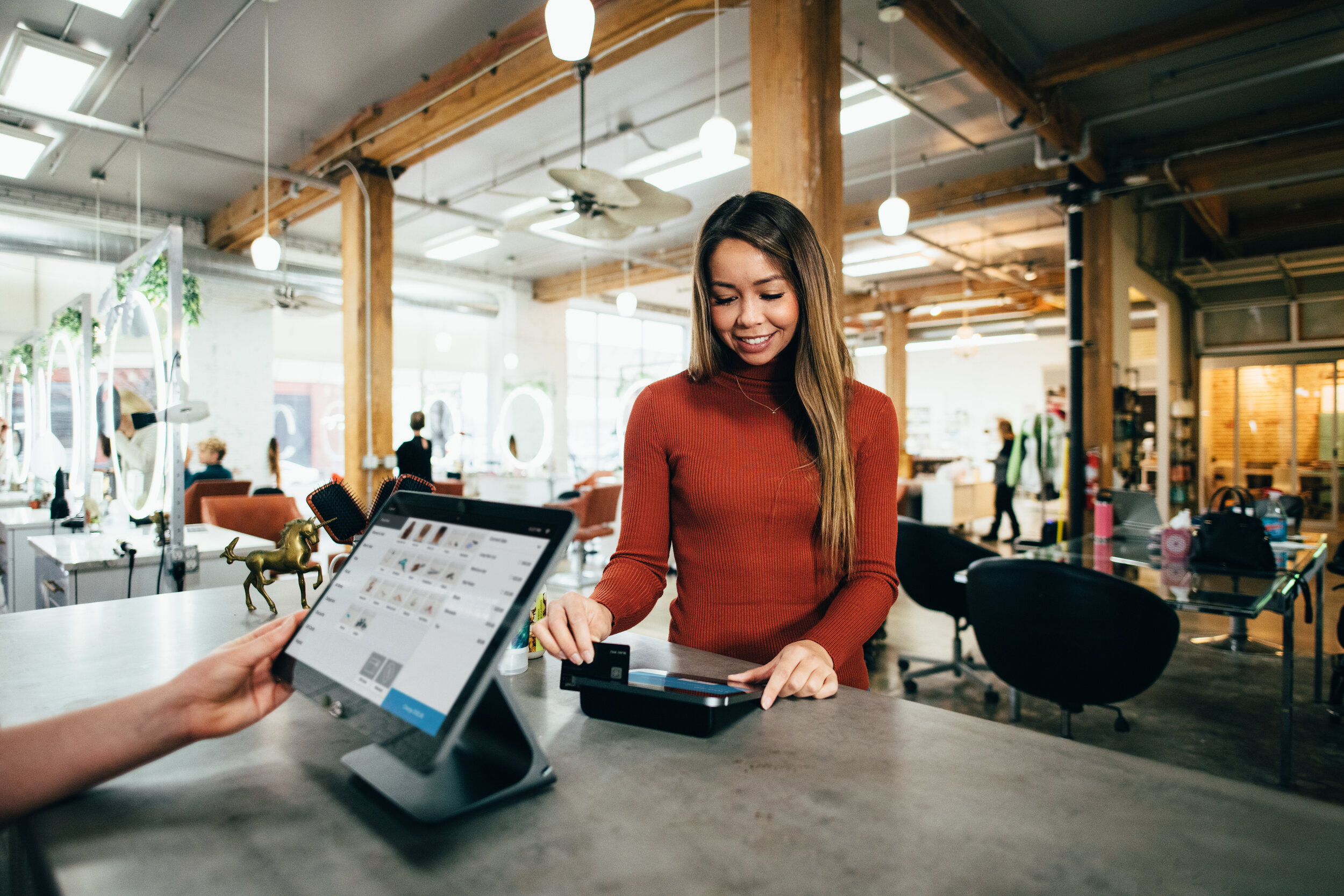 Emotional labour was originally used exclusively in the retail industry, but its definition has since expanded

Unpaid emotional labour is a huge factor to consider when managing diversity, and understanding it will help you unpick a lot of issues you’ll need to deal with. What exactly is this?

Emotional Labour was initially defined as the management of one’s own emotions in certain professions. Baristas having to smile at rude customers, or flight attendants having to be cheerful even under high stress, are the key examples often given.

But more recently, it’s taken on an additional meaning for women, people of colour and LGBT+ people. The newer definition refers to the constant managing of other people’s expectations of you. Women of colour, for instance, will often report being excessively measured in their language to avoid coming across as aggressive. Others may report having to endlessly explain the same concepts to their colleagues, reassure them that they’re not ‘really offended’ and other assorted ego soothing that gets in the way of them doing their actual job. And that’s before we get into the issue of microaggressions [Source]

Asking a POC where they’re ‘really from’, calling a woman by diminutive pet names without her consent, and asking an LGBT+ person about the specifics of their love life are all examples of microaggressions. Usually, these are played off as ‘jokes,’ and individually these events may not seem that harmful from the outside, but when one has to deal with these all the time, it gets very tiresome.

This leads us to our next point…

Don’t put the burden of diversifying solely on marginalised groups 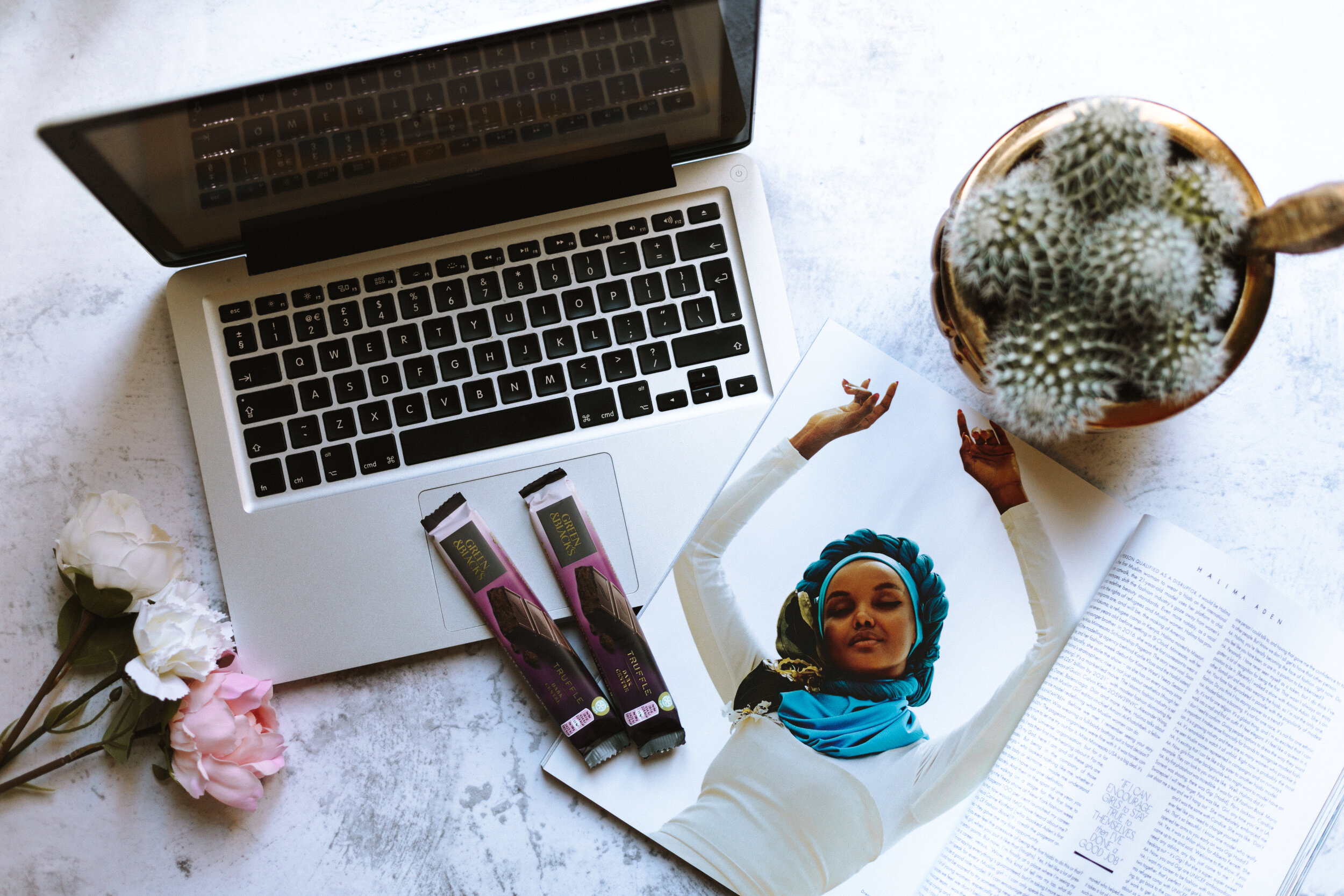 Diversity is everyone’s concern. Don’t let it naturally become an extra job for those it harms.

There is an expectation often placed on minorities in the workplace, especially when there are only a few people that share their background in that business. They are as follows:

That is a huge amount of pressure on an individual. This is another form of emotional labour, and it can be really damaging long term- especially if it’s not fairly compensated.

A lot of well-meaning but wrongfooted managers will often ask these individuals for their input on how to improve things… Again, this usually comes from a heartfelt place, and it is very important to bring in their perspective, but it shouldn’t be exclusively their role.

There’s also the fact that, historically, offering this kind of advice has been frowned upon. It has been seen as ‘rocking the boat’ or ‘making an issue out of nothing’ and has even led to unjust firings. Thus, you need to make these discussions part and parcel of being in your business, for everyone.

Perhaps you could schedule regular meetings, focused exclusively on anticipating inclusion needs, and getting everyone’s input on how things are going.

You’ll give everyone the tools they need to discuss these issues, without putting the additional workload onto already burdened people.

Be proactive, not reactive. Don’t wait for an issue of inclusion to be flagged up. Discuss it regularly.

(Note: Equally, you should make sure that certain voices aren’t drowning out others. If, for example, a WOC draws attention to an issue she’s having, and a white colleague talks over her because they’re not having the same issue, make sure to manage this).

Put a team together

If you’ve got the resources, it might be worth considering putting together a team devoted to the issues of diversity and inclusion. If your HR team isn’t overburdened with hiring, you could also include it on their list of duties (and compensate them accordingly).

The team that brought you Dropbox have had great success with this (and several other tactics you can learn from). By having a team, you can have a person whose whole job is to consider the logistics of attending events, planning development, anticipating needs and addressing issues. Long term, this keeps things far more efficient.

While everyone should be aware of issues of diversity issues, and you should make sure everyone is working from the same page, but a team devoted to the nitty-gritty is hugely helpful

You can learn more about the Dropbox team approach to improving diversity here.

‘For us, diversity, equity, and inclusion is not about creating advantages for some, but removing barriers for all to fully leverage the talents of each of our Dropboxers’ 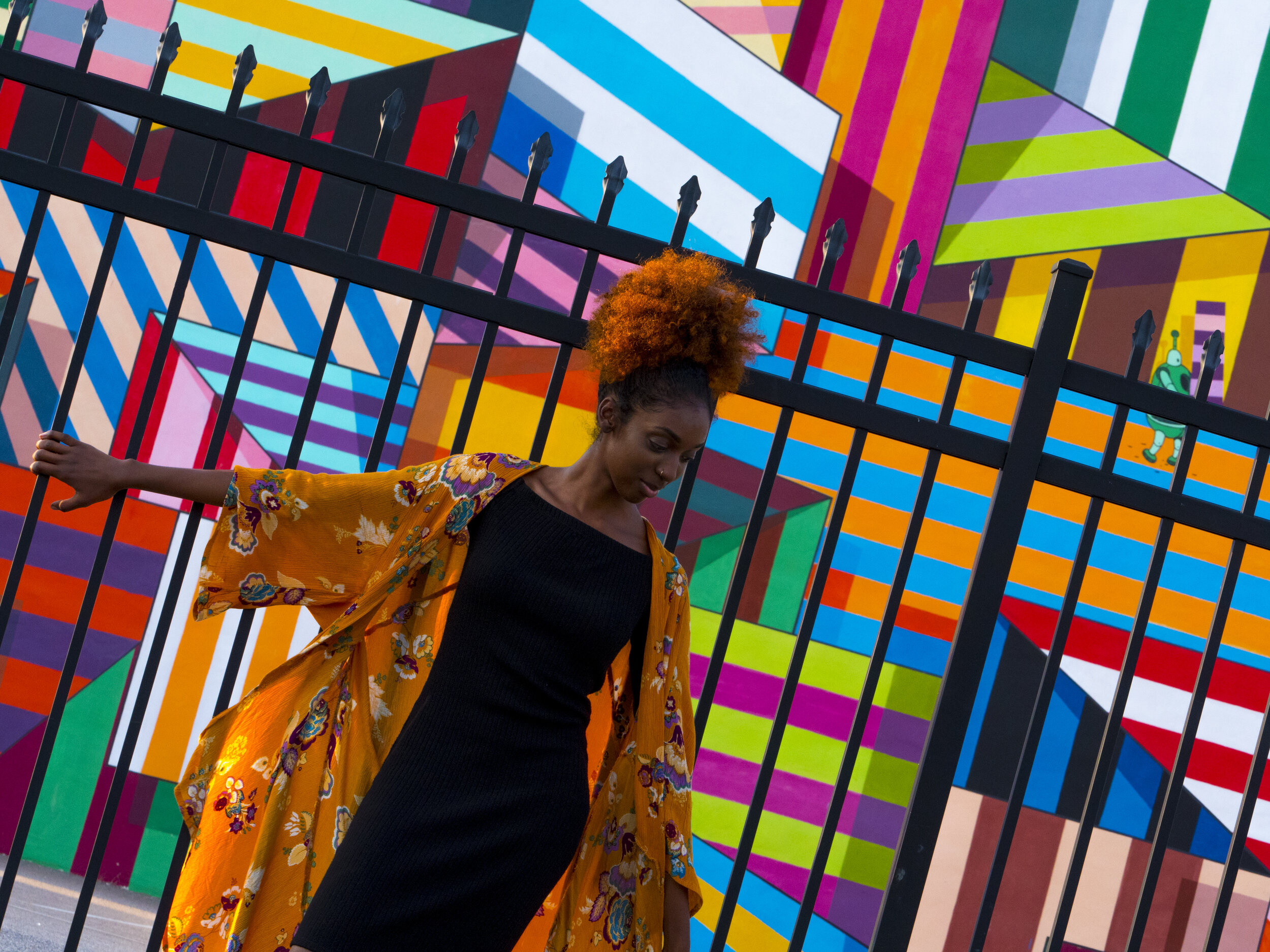 Don’t wait for things to happen. Make them happen.

Your hiring pools will naturally get more diverse as your employer brand develops to suggest you’re a diverse employer who is invested in issues of inclusion.

Some businesses would suggest this is can become a vicious cycle- if you’re not an especially diverse team, to begin with, how do you go about fostering a reputation that will make you more diverse?

Again, the best advice we can offer is to be proactive, not reactive.

There are numerous charities and companies devoted to specific issues of inclusion in the workplace. They’re not too difficult to find and get in contact with for support, advice, and potential contacts. Here’s a list of only a few of them- focused on tech.

Attend industry events concerned with diversity. Get involved with local schools, colleges or university societies and courses. Be an industry leader in this regard, and your reputation will improve.

Don’t wait for marginalised groups to come to you. Create a place that is welcoming to them from the outset, and show you’re sincerely trying to improve.

Diversity is more than race and gender

Hiring managers are starting to learn that a person’s background doesn’t really say much about what kind of hire they’ll be. Education, experiences, even work history aren’t the be-all and end-all of a candidate. More important is their skillset.

Some women, POC and LGBT+ may lack some of the same experiences of other people, for a myriad of reasons, most crucially a systemic lack of opportunity. But they won’t lack the skills, temperament, or the capacity for development and growth. Ruling them out for borderline arbitrary reasons will mean you miss out on some incredible talent.

You can get a better understanding of a candidate’s core competencies, values, and temperament through more rigorous questioning. Use the same questions for each candidate, focus on ‘what would you do if-’ theoreticals, and ask to follow up questions to allow a candidate to develop their answers, and you’ll see results.

Creating a diverse company, and fostering a company culture that embraces inclusion is not an easy thing, and there is no one size fits all approach that will fit every team for the first time.

Always be empathetic, ready to listen, and prepared to adapt. Your first attempts will never be perfect. Adaptability, and sincerity, is key.

If you’d like help with your next hire, get in touch. Or, book a meeting directly by clicking the button below.