Culture Driven Hiring: What, How and Why? 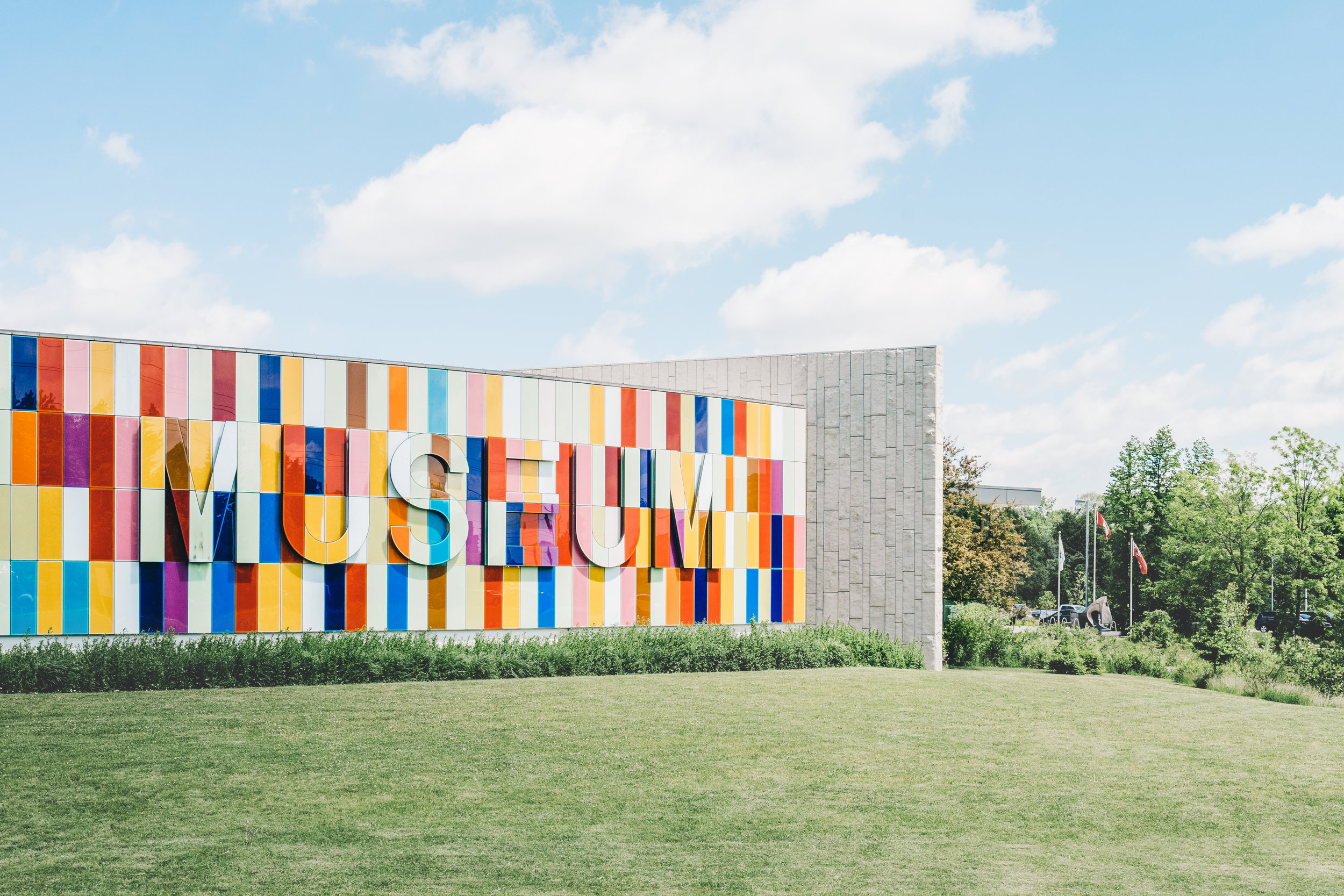 The day to day running of a company comes down, arguably more than anything else, to the culture the team has.

There is a dark side to the term ‘company culture’ which explains why the term has fallen out of style more recently among recruiters. To some, it implies forcing candidates to act a certain way, or only drawing from a specific background. At worst, you open your hiring team up to allowing all sorts of bias’ to creep in.

But this largely comes down to a misunderstanding of what company culture actually is.

Company Culture is more about your core values than it is about grabbing candidates who all come from the same background, or who all get along as friends. It’s also about making sure every employee feels happy and valued.

Any candidate worth taking on will want to be passionate about the values your company espouses. Getting a good match will make an employee want to stick around for a long time.

With that in mind, here are some simple, actionable tasks you can set yourself to in order to find candidates who will match your value system. 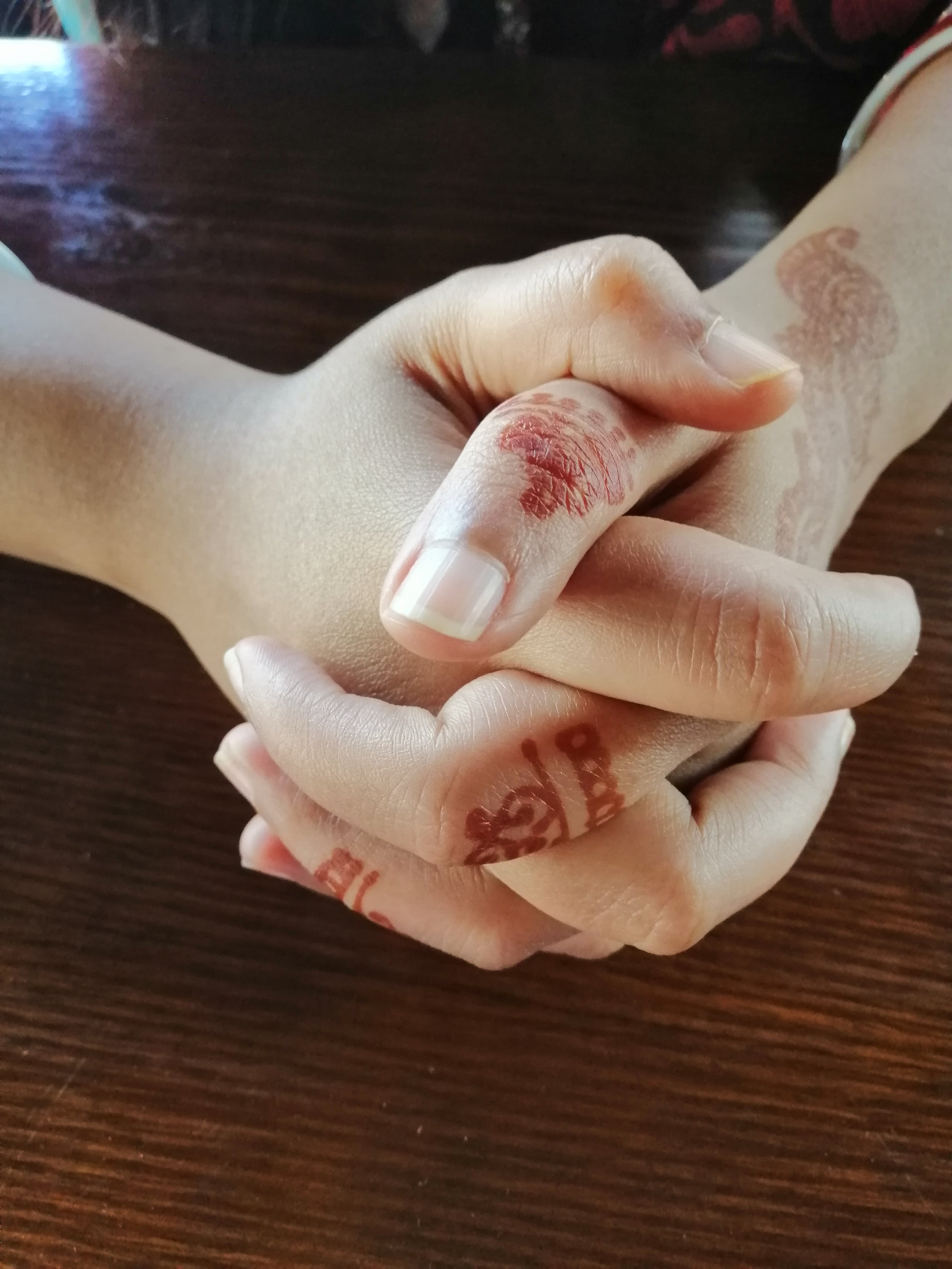 Create A Value System and Commit

A lot of companies claim to have a strong set of values, but what does this actually mean when it comes down to it?
It’s very easy to have a list of nice traits on your company website, but if you want them to actually become a core part of your company culture, then you need to act on them regularly, and make them become a natural part of how you operate everyday.

For example, if you claim to be ‘transparent, and critical of the status quo’ and want to foster and open an honest dialogue among employees, where they can question the decisions made by management, you actually need to allow for that to occur organically. Have avenues where they can offer feedback freely, don’t criticise people for offering feedback, that sort of thing. If you want to encourage a ‘growth mindset’ then you need to offer actual opportunities for growth, as another example.

You don’t have to make sure that each and every value you have is unique and exclusive to your company- there simply aren’t enough traits that exist. But make sure they’re relevant to your company, and a core part of how you do things. 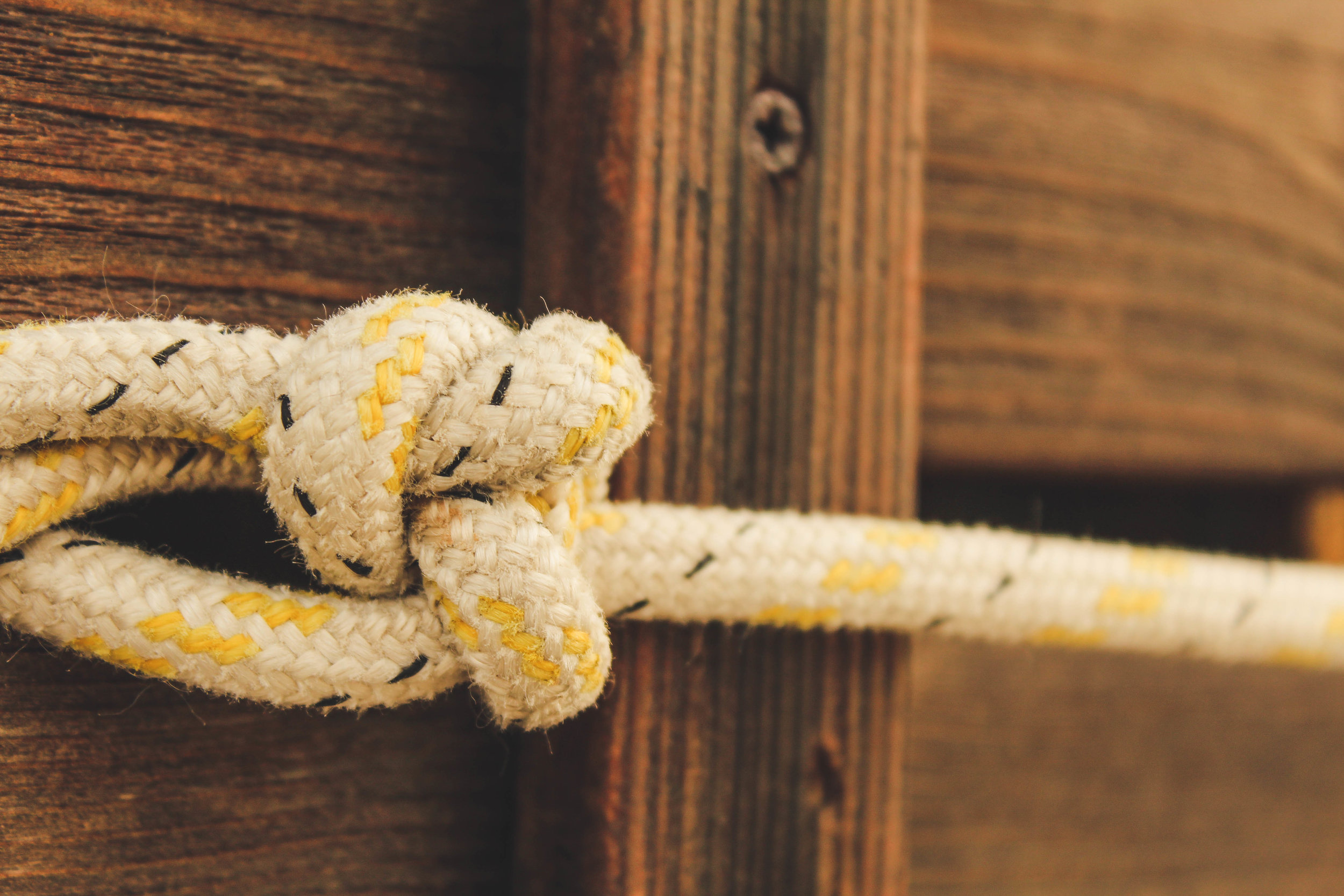 Your values shouldn’t be tied to specific lived experiences.

With your values in hand, it’s now time to consider how you convey them to the outside world.

A lot of what you say about your company can be made far more inclusive by rewriting things with this in mind. We’ve talked about it before in regards to job postings, but it applies to values as well.

Your values shouldn’t be tied to specific lived experiences. Aim for broadness, and for things that anyone, regardless of background, can achieve, or aim to achieve.

To use our transparency example, avoid using aggressive language, or implying an ideal background. ‘We are open and honest with each other, and aren’t afraid to talk through our ideas’ is better than some thing like ‘we say what we think and don’t back down from giving criticism.’ The first fosters a more collaborative spirit, the second could actually imply an outright combative atmosphere, even if they are, functionally, saying the same thing.

Get second opinions on what you write from people with less background context, they may be able to spot potentially problematic or troubling phrasing that you might overlook.

“a company’s culture is only as valuable as what you are able to convey, and only if they’re backed up by quantifiable action and commitment”

Bring in the Team

Part of the point of having a strong, visible company culture is having something you can clearly convey to to candidates, and use it to help convince applicants to join your company rather than anyone else’s.  Thus, the more people they can see it demonstrated by, the stronger an impression you’ll give.

Remember, a company’s culture is only as valuable as what you are able to convey, and only if they’re backed up by quantifiable action and commitment. It’s one thing for a hiring manager to say what the companies values are, but for someone independent to draw attention to them is even more powerful.

It might be worth setting up interviews with cross department input. For example if there’s a team the hire will be working with but not directly for, bring in a point of contact, and have them chat to the applicant. Alternatively, consider giving candidates opportunities to talk to employees that aren’t part of the hiring process at all. Meet and Greets, lunch meetings, or Q&As are all options to consider, depending on what sort of tone you want to set.

Your executives should also be involved in some capacity, greeting candidates, . Not only does this promote a more welcoming feeling, but this attitude will trickle from the top down, and everyone in the company will want to become more involved. 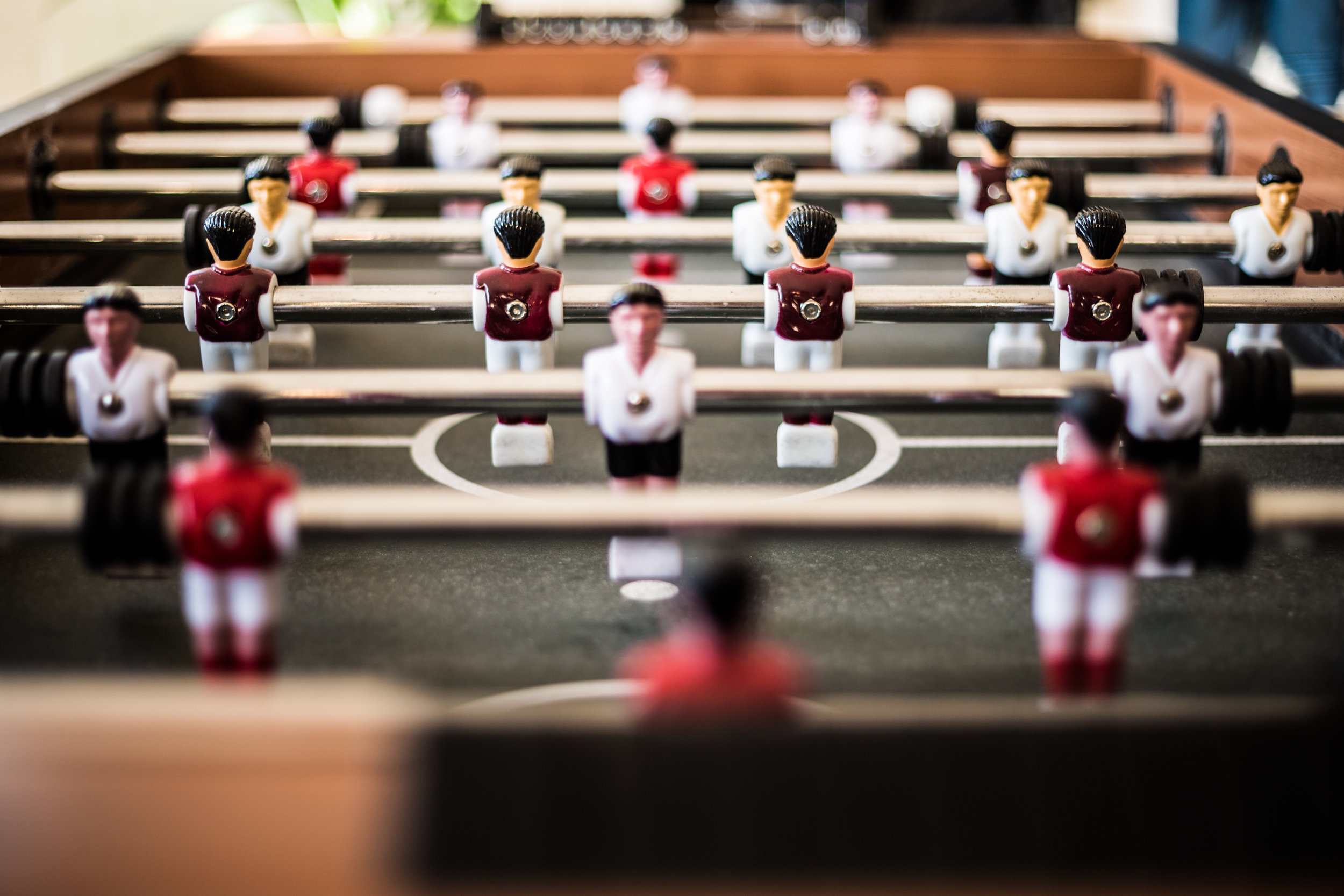 Your final step is also the most direct. You need to make sure your interview questions work for finding values.

We’ve talked before about how to mitigate bias in interview questions, and the same basic principle applies to conveying your company culture, and finding candidates that match it.

What are the best ways to get good value based answers out of candidates? We’ve talked about it in more detail before here, but the key part is asking questions that allow you to unpack a candidates behaviour, rather than giving them simple ‘do you agree, yes or no.’ A yes or no answer isn’t really getting a genuine response from a candidate, if they’ll be more inclined to say what they think you want to hear.

Isolate the values you want to ask about, and set a segment of the interview to ask these questions. Consider using hypothetical questions, ‘what would you do if-’ or instead ‘tell me about a time that-’ to get practical responses from them. Values always need practical backing, or they don’t become part of the culture.

Don’t be afraid to ask follow up questions to draw out even more. These can expand the scope of the original question and really let you dig into what a candidate is saying.

It goes without saying that it’s best practice to plot out these questions beforehand, and ask the same questions to every candidate. This will mitigate bias, overcome some of the negative stereotypes about culture driven recruiting, and give every candidate the chance to shine. 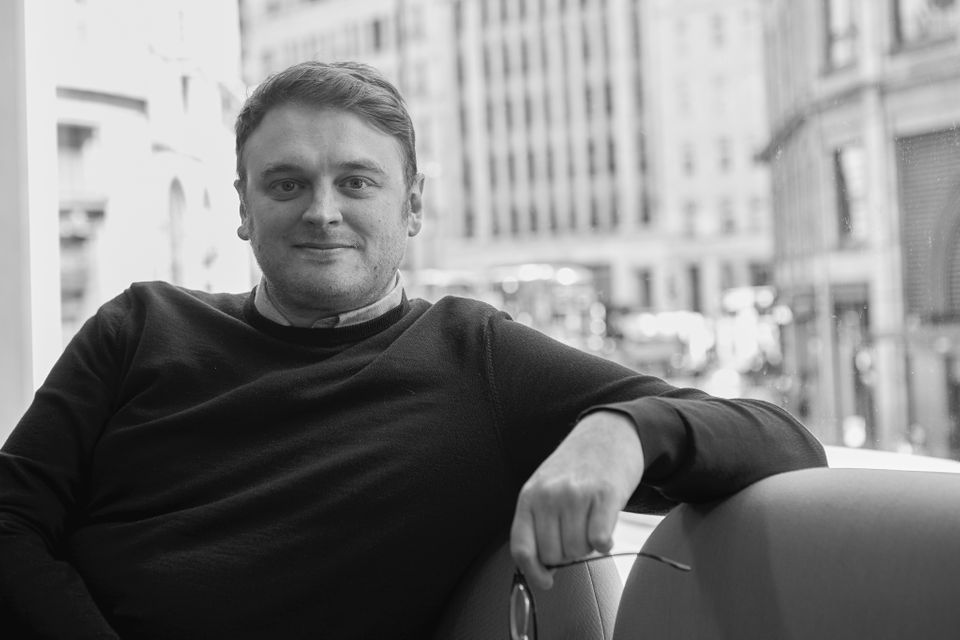